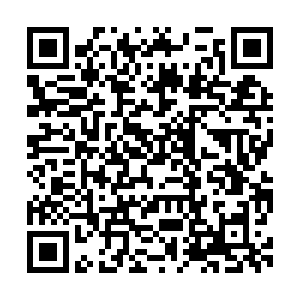 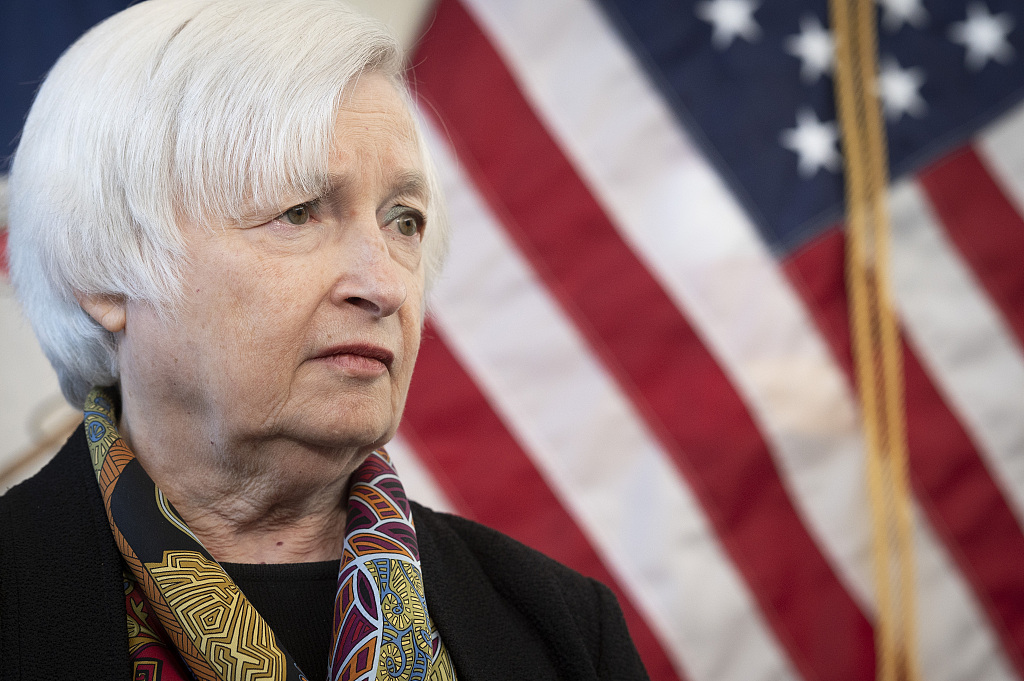 U.S. Treasury Secretary Janet Yellen speaks with reporters during a visit to the Virginia Innovation Partnership Corporation incubator at the Center for Innovative Technology campus in Herndon, Virginia, Washington, D.C. of the United States, October 21, 2022. /CFP

U.S. Treasury Secretary Janet Yellen speaks with reporters during a visit to the Virginia Innovation Partnership Corporation incubator at the Center for Innovative Technology campus in Herndon, Virginia, Washington, D.C. of the United States, October 21, 2022. /CFP

"Once the limit is reached, Treasury will need to start taking certain extraordinary measures to prevent the U.S. from defaulting on its obligations," Yellen said in a letter to new Republican House of Representatives Speaker Kevin McCarthy and other congressional leaders.

She urged the lawmakers to act quickly to raise the debt ceiling to "protect the full faith and credit" of the U.S.

Republicans now in control of the House have threatened to use the debt ceiling as leverage to demand spending cuts from Democrats and the Biden administration. This has raised concerns in Washington and on Wall Street about a bruising fight over the debt ceiling this year that could be at least as disruptive as the protracted battle of 2011, which prompted a brief downgrade of the U.S. credit rating and years of forced domestic and military spending cuts.

The White House said on Friday after Yellen's letter that it will not negotiate over raising the debt ceiling.

"This should be done without conditions," White House spokesperson Karine Jean-Pierre told reporters. "There's going to be no negotiation over it."

Yellen's estimate expressing confidence that the government could pay its bills only through early June without increasing the limit marks a deadline that is considerably sooner than forecasts by some outside budget analysts that the government would exhaust its cash and borrowing capacity – the so-called "X Date" – sometime in the third quarter of calendar 2023.

Analysts have noted that some Treasury bills maturing in the second half of the year are sporting a premium in their yields that may be tied to an elevated risk of a default in that window.

"You could read this partly as trying to get Congress to act sooner rather than later," said Bipartisan Policy Center economics director Shai Akabas, adding that Treasury was being conservative in its approach.

Yellen said that there was "considerable uncertainty" around the length of time that extraordinary measures could stave off default, due to a variety of factors, including the challenges of forecasting the government's payments and revenues months into the future.