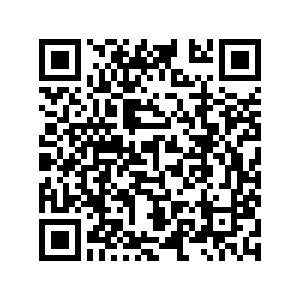 Ukrainian President Volodymyr Zelenskyy and British Prime Minister Rishi Sunak held a phone conversation on Saturday in which Sunak has confirmed "the UK will provide Challenger 2 tanks to Ukraine in show of support."

"The prime minister outlined the UK's ambition to intensify our support to Ukraine, including through the provision of Challenger 2 tanks and additional artillery systems," a Downing Street spokesperson said. "The prime minister and President Zelenskyy welcomed other international commitments in this vein, including Poland's offer to provide a company of Leopard tanks."

Zelenskyy later expressed gratitude on social media. "I thanked for the decisions that will not only strengthen us on the battlefield, but also send the right signal to other partners."

In response, Russia warned the plan will only "intensify conflict."

"Bringing tanks to the conflict zone, far from drawing the hostilities to a close, will only serve to intensify combat operations, generating more casualties, including among the civilian population," the Russian embassy to the UK said on Saturday.