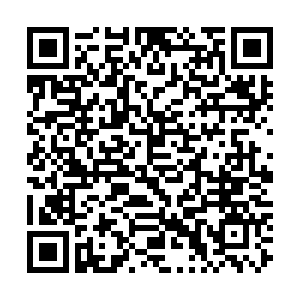 An Israeli soldier was killed and three others were wounded when a grenade accidentally exploded late Saturday night at a military training base in the Jordan Valley, the Times of Israel reported, citing the Israel Defense Forces.

The incident occurred at around midnight between Saturday and Sunday in the living quarters of the Kfir Brigade training base in the Jordan Valley, the report said.