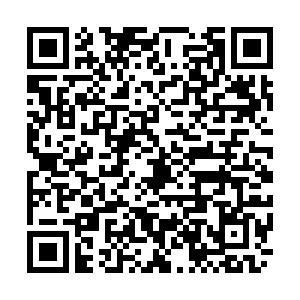 Authorities said earlier on Sunday that 10 Russian servicemen were injured in the blast at a cultural center, where ammunition was stored.