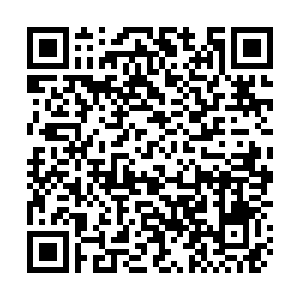 At least six people, including four children, were killed late Saturday night when a gas cylinder exploded in the southwestern city of Quetta in Pakistan, local media reported on Sunday.

They said the blast occurred when a family member attempted to light a heater in the Satellite Town area of Quetta, the provincial capital of Balochistan Province.