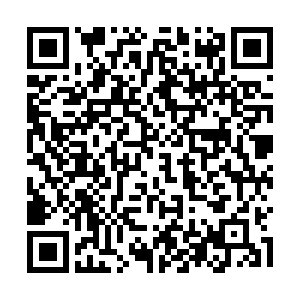 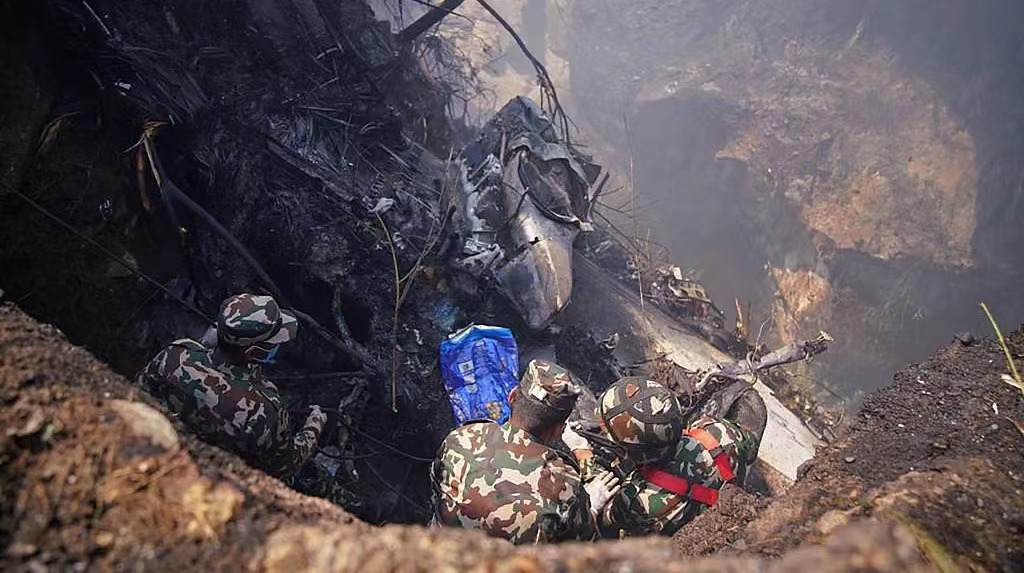 The death toll from a plane crash in Nepal's Pokhara has been revised down to 68 from 69, flight operator Yeti Airlines said late on Sunday.

There were 72 people on the twin-engine ATR 72 aircraft, including four crew members and 15 foreign nationals – five Indians, four Russians, two South Koreans and one passenger each from Ireland, Argentina, Australia and France.

Nepal's Prime Minister Pushpa Kamal Dahal has called an emergency cabinet meeting following the accident and a 5-member panel was set up to investigate the crash. Meanwhile, a one-day national mourning has been declared for Monday.

And Yeti Airlines canceled all its regular flights for Monday except for emergency and rescue flights in mourning for the victims. 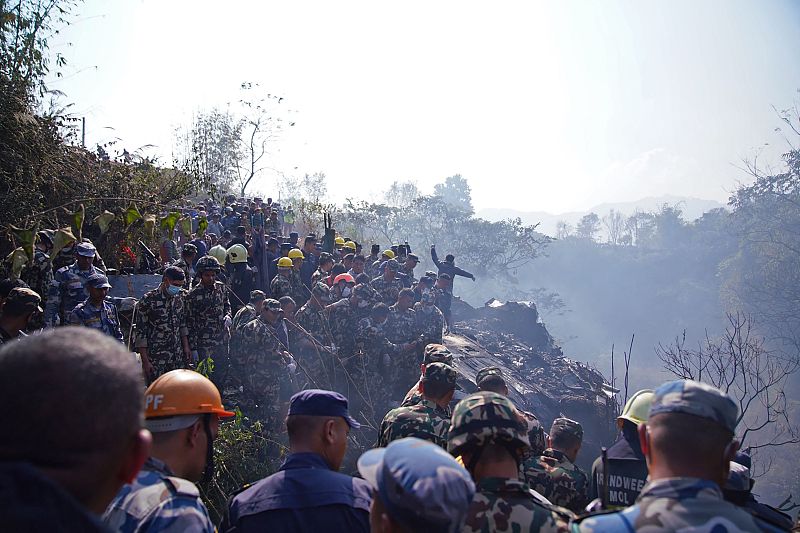 The flight from Kathmandu crashed between Pokhara's domestic and international airports on Sunday shortly before 11:00 a.m. (0515 GMT).

Local TV showed rescue workers scrambling around broken sections of the aircraft. Some of the ground near the crash site was scorched, with licks of flames visible.

Pokhara's international airport, which opened on January 1, is meant to gradually replace the old one, established in 1958. The city in central Nepal is a gateway to religious pilgrims and international trekkers. 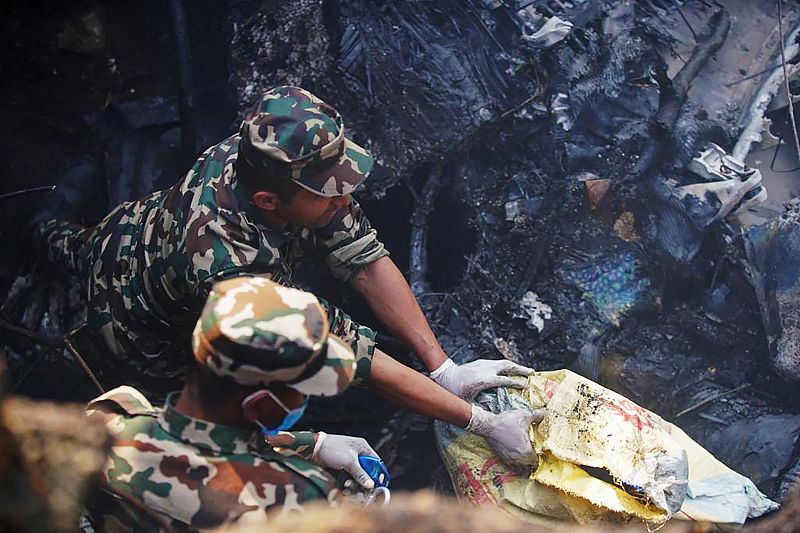 Rescuers inspect the site of a plane crash in Pokhara, Nepal, January 15, 2023. /CFP

Rescuers inspect the site of a plane crash in Pokhara, Nepal, January 15, 2023. /CFP

Nepal's air industry has boomed in recent years, carrying goods and people between hard-to-reach areas as well as foreign trekkers and climbers. But it has been plagued by poor safety due to insufficient training and maintenance.

The Himalayan country also has some of the world's most remote and tricky runways, flanked by snow-capped peaks with approaches that pose a challenge even for accomplished pilots.

Aircraft operators say Nepal lacks infrastructure for accurate weather forecasts, especially in remote areas with challenging mountainous terrain where deadly crashes have taken place in the past. The weather can also change quickly in the mountains, creating treacherous flying conditions.

In May 2022, all 22 people aboard a plane operated by Nepali carrier Tara Air – 16 Nepalis, four Indians and two Germans – died when it crashed. Authorities subsequently tightened regulations, including mandating that planes would only be cleared to fly if there was a favorable weather forecast throughout the route.

In March 2018, a U.S.-Bangla Airlines plane crash-landed near Kathmandu's international airport, killing 51 people. That accident was Nepal's deadliest since 1992 when all 167 people aboard a Pakistan International Airlines plane died when it crashed on approach to Kathmandu.