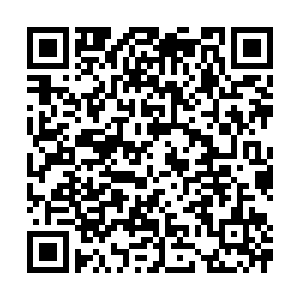 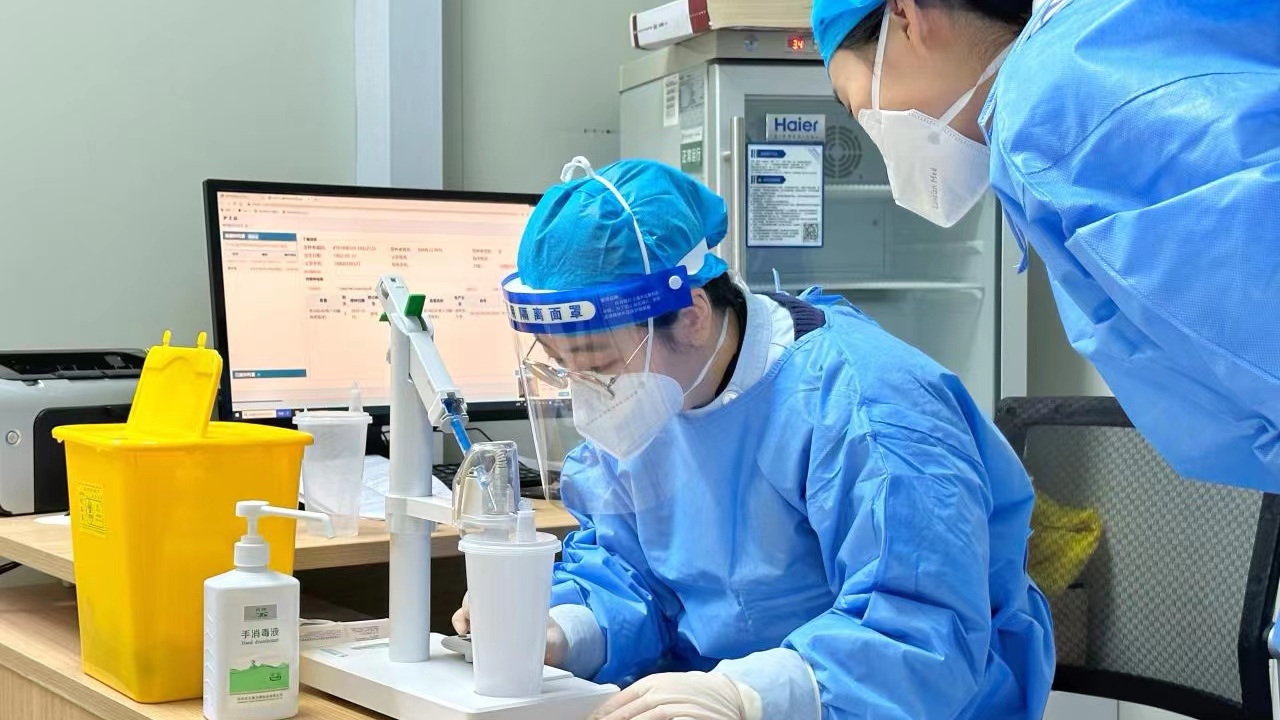 Chinese people are embracing a bustling winter after the country downgraded its COVID-19 management policies.

It's a breakthrough in the country's three-year fight against the pandemic, but challenges still lie ahead.

Along the journey, China went all out to protect its people and shared its valuable experience with the world.

China has seen declining numbers of fever patients, emergency visits and critical COVID-19 cases across the country, according to statements at a press conference held by the State Council joint COVID-19 prevention and control mechanism on Saturday.

The number of critical cases in hospitals peaked on January 5 at 128,000, and dropped to 105,000 on January 12, said Jiao Yahui, head of the Bureau of Medical Administration under the National Health Commission (NHC).

To strike a balance between saving lives and ensuring economic activity, China's COVID-19 policies have bought time in which greater protections have been developed and the virus has become less deadly.

As of January 13, over 661 million confirmed COVID-19 cases and over 6.7 million related deaths had been reported globally, according to the World Health Organization (WHO).

The case fatality rate in China was 0.31 percent, far below the 1.01 percent global average and the 1.09 percent of the U.S. as of January 13, data from the WHO showed.

Putting "people first, life first" at the core of COVID-19 policymaking, China owes its low death rate to its strict prevention and control measures in the past three years.

"Based on the global average infection rate, China has prevented about 47.84 million infections and 950,000 deaths," said Wu Zunyou, chief epidemiologist of the Chinese Center for Disease Control and Prevention, at a public meeting in November of 2021.

At that time, Wu presented the figures to explain why China had to stick to its dynamic zero policy even though the U.S. and some European countries had relaxed their prevention and control strategies.

If projected using the death rate in the U.S., China has prevented over 3 million deaths, Wu added.

When the outbreak first occurred in 2020, China took strong measures to prevent the virus' further transmission by shutting exit channels, which created valuable space for the international community to make preparations.

China has been consistently sharing its information on the epidemic. It promptly reported the outbreak to the WHO, shared the genome sequencing results with the world and published its control and treatment protocols. All these moves facilitated COVID-19 prevention and control in the international community, and the research and development of vaccines and testing tools.

In order to share its experience, the country organized over 300 exchange events on epidemic control and medical treatment with over 180 countries and regions and more than 10 international organizations, according to the NHC. In addition, 37 medical teams were sent to 34 countries to help out at the front line.

During the precious low-infection window its policies created, China worked against time to develop COVID-19 drugs while promoting vaccination.

Both domestically developed and imported drugs have been approved for emergency use by China's medical products regulator. More than 10 oral drugs for COVID-19 treatment are being researched and developed in China.

So far, 13 COVID-19 vaccines have been approved by the National Medical Products Administration for conditional marketing or emergency use in China. They can be inhaled or given to people through injection and nasal spray.

To build an immunity barrier against the virus, the Chinese government provided free vaccines for all and continued to improve the vaccination rate. The number of people in China fully vaccinated accounted for over 90 percent of the total population as of mid-December 2022.

Meanwhile, over 4.6 million Chinese citizens living and working in 180 countries have benefited from the "Spring Sprout" vaccine campaign, China's global campaign to inoculate its nationals living and working abroad, according to the Ministry of Foreign Affairs.

China was the first country to announce it would make its COVID-19 vaccine a global public good. It also took the lead in waiving intellectual property rights for COVID-19 vaccines and conducting joint production with developing countries. The country has offered more than 2.2 billion doses of vaccines to over 120 countries and international organizations.

It also provided hundreds of billions of epidemic control materials to 153 countries and 15 international organizations.