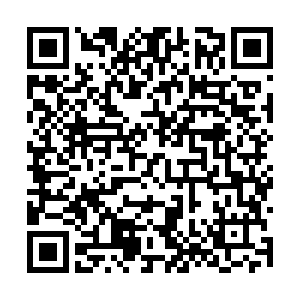 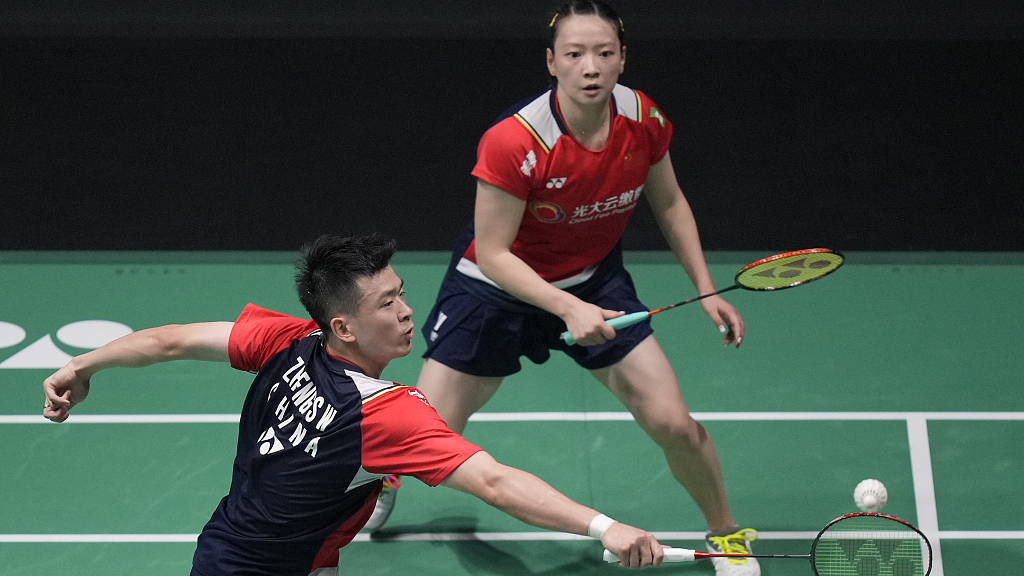 Chinese shuttlers will compete in the men's, women's and mixed doubles finals at the 2023 Malaysia Open on Sunday.

In the semifinal round on Saturday, China's Liang Weikeng and Wang Chang bested India's Satwiksairaj Rankireddy and Chirag Shetty 21-16, 11-21, 21-15 in men's doubles, and will face Indonesia's Fajar Alfian and Muhammad Rian Ardianto for the title.

Chen and Jia will compete for the title against South Korea's Baek Ha-na and Lee Yu-lim.

Mixed doubles duo Zheng Siwei and Huang Yaqiong outclassed Dejan Ferdinansyah and Gloria Emanuelle Widjaja of Indonesia 21-16, 21-18 to advance to the final where they will face off against Japan's Yuta Watanabe and Arisa Higashino.

As China's Chen Yufei crashed out against South Korea's An Se-young 21-12, 19-21, 21-9 in the women's singles semifinal, An will play against Japan's Akane Yamaguchi for the title.