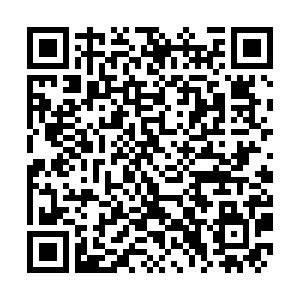 A total of 25 people were injured, including one suffering from cardiac arrest, after over 20 cars were involved in a pile-up on an expressway in the northern city of Pocheon in South Korea on Sunday, Yonhap reported.

The multi-vehicle crash occurred at around 9:15 p.m. local time on the Guri-Pocheon Expressway in Pocheon, 46 kilometers northeast of capital Seoul, the report said.