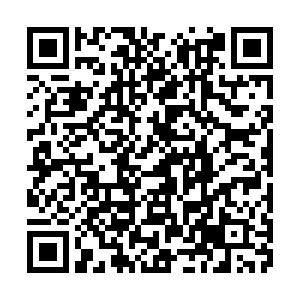 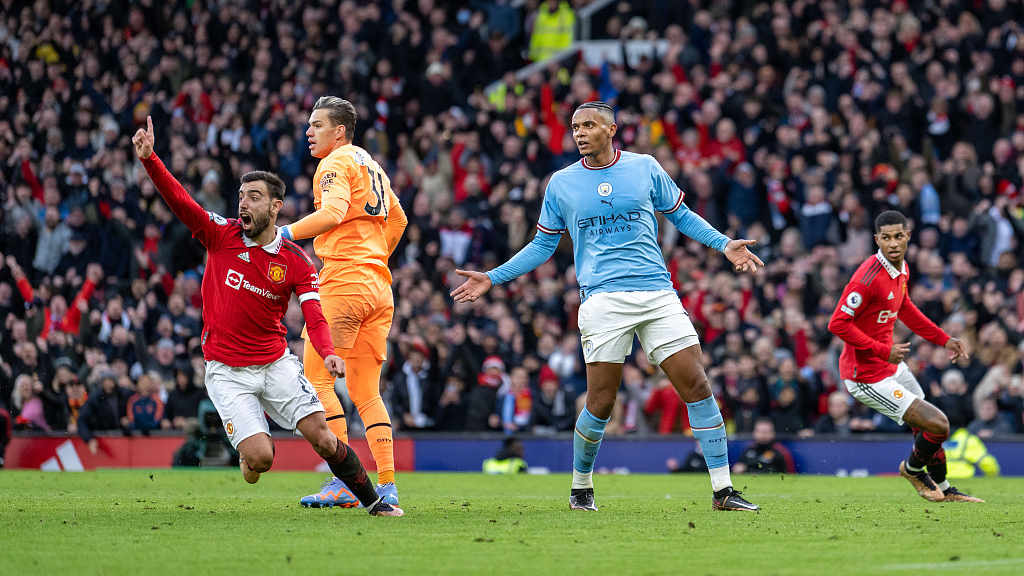 Marcus Rashford scored the winner as Manchester United came from behind to beat Manchester City 2-1 and go third in the Premier League on Saturday.

Both United goals came in the final 12 minutes as Erik ten Hag's side moved to within one point of their local rivals in the table after inflicting a damaging blow to City's hopes of retaining the title.

Pep Guardiola's men looked to be heading to victory when Jack Grealish came off the bench to head the visitors into the lead.

Rashford was offside as he raced towards Casemiro's pass, but crucially did not touch the ball and left it for Fernandes to sweep home.

The assistant referee initially flagged for offside and City were livid at the decision to allow the goal to stand.

City could now fall eight points off the top of the table should Arsenal beat Tottenham in the north London derby on Sunday.

The victory for United was sweet revenge after being destroyed 6-3 when the sides met in October.

The scoreline even flattered United at the Etihad thanks to two late goals from Anthony Martial.

However, Ten Hag's men have now lost just once in 19 games since in a stunning turnaround in the Dutch coach's first season in charge.

The introduction of Casemiro has transformed United's midfield since the last Manchester derby and Ten Hag's decision to play Fred alongside his Brazilian international teammate cut City's supply line to Erling Haaland.

United's turnaround is reflected in Rashford's revival. The England international has now scored 16 times this season.