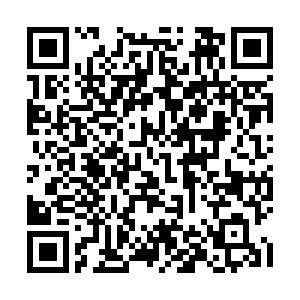 Iran will take delivery of a number of Su-35 fighter jets from Russia in the early days of the next Iranian year, which will start on March 21, an Iranian lawmaker told semi-official Tasnim news agency.

In an exclusive interview published on Sunday, Shahriar Heydari, a member of the Iranian Parliament's National Security and Foreign Policy Committee, revealed that Iran had previously ordered the fighter jets.

He noted that Iran has also ordered a number of defense and missile systems as well as helicopters, most of which will be soon delivered by Russia.

Iranian Foreign Ministry spokesman Nasser Kanaani said in December 2022 that cooperation between Tehran and Moscow in different areas, particularly the defense sector, is not against any third country.

Ukraine and some Western countries have recently accused Iran of exporting suicide drones to Russia for use in the ongoing conflict in Ukraine.

Iran has admitted to supplying Russia with a small number of drones in the months before the Ukraine conflict, but has denied supplying Moscow with unmanned aerial vehicles for use against Kiev.