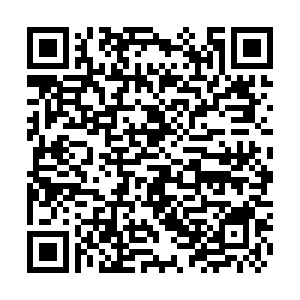 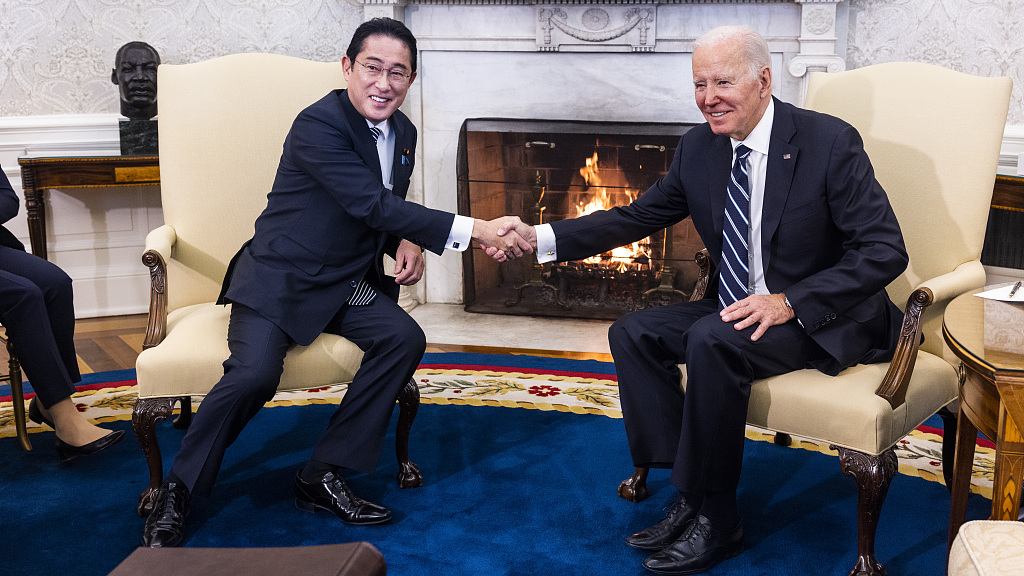 As mentioned by Foreign Ministry Spokesperson Wang Wenbin on January 13, the Asia Pacific region should not fall prey to geopolitical power play. While responding to the United States and Japan pledging to strengthen their alliance by citing Beijing as a "mutual threat," Wang's response to the U.S.-Japan alliance is calculated and factual. There's little doubt that nefarious designs of encirclement are being employed which will endanger peace and it's high time that Japanese and American leaders eschew antagonism.

The meeting, which took place in Washington D.C., demonstrates how Japanese Prime Minister Fumio Kishida's approach fits into Joe Biden's strategy of so-called integrated deterrence. The offensive build-ups are another example of how the Biden administration's doctrine of reaching out to East Asian states such as Japan to adopt a more aggressive, defiant and militaristic stance towards China is moving forward.

Japan's decision to bandwagon with the United States has marked a disappointing U-turn on the promise witnessed at the 9th China-Japan High Level Political Dialogue in Tianjin in August 2022. At the dialogue, taking a rational, prudent and practical foreign policy was agreed between China and Japan. In 2023, the Kishida administration has reneged on its political understandings and contributed to mistrust.

The Joint Statement of the U.S.-Japan Security Consultative Committee announced in Washington is slanderous, by claiming without justification that China is unilaterally changing the status quo in the East Asia Sea. The joint document reads that both the U.S. and Japan oppose unilateral attempts to threaten the status quo by force or coercion. Nonetheless, what is being witnessed is Biden expressing unwavering support for Tokyo's plan to bolster its defense capabilities through the latter's revised National Security Strategy (NSS).

The NSS is based on Japan's defense strategy documents that allow it to acquire counterstrike capabilities, including hundreds of U.S.-made Tomahawk cruise missiles. The missiles would enable Japan to strike targets from 1,500 miles away with an accuracy of 16 feet, which can target China. This endangers Asia Pacific security as the defense strategy is a far cry from Japan's purported calls for adopting pacifism as a cornerstone of its foreign policy.

Also in December 2022, Japan announced its largest military build-up since World War II by boosting its defense budget to $55 billion or a 20 percent increase in spending. This provides no sense of security for the Asia Pacific states. 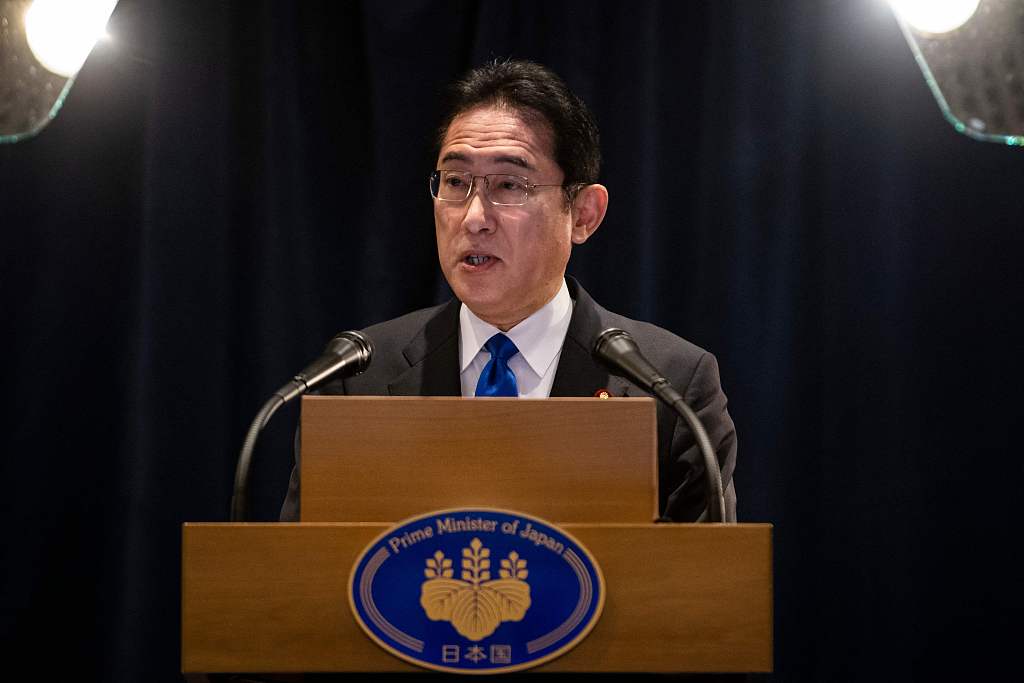 Japanese Prime Minister Fumio Kishida speaks during a press conference at the Willard Hotel in Washington, the U.S., January 14, 2023. /CFP

Japanese Prime Minister Fumio Kishida speaks during a press conference at the Willard Hotel in Washington, the U.S., January 14, 2023. /CFP

Apparently, hegemonic designs have been implemented in the region, which imperils peace, security and trading ties among regional states. Attempts to turn the Asia Pacific into a wrestling ground by both Japan and the United States came days after regional markets rose as China re-opened its borders, which is crucial for regional economic stability. Yet ideological bias and zero-sum mentalities are getting implemented under false threat perceptions. Hence, China's rebuttal holds merit.

Such exclusionary blocs are creating confrontation, which are endangering the East Asia Sea. The double standards from Japan and the United States are evident as they claim to uphold the rules-based order that entails respect for state sovereignty.

For the Kishida administration, hyping up the China threat and imperiling Asia Pacific peace is undermining anti-war opposition at home. Anti-war groups have protested against American supported platforms, such as the Quad in May 2022 that turns Japan into a battlefield. Yet reckless political power play is being employed at home, which is senseless and risks the presence of sustainable peace in the region.

All this bodes ill for the Asia Pacific. The U.S. and Japan are basing their claims on responding to the situation in Ukraine, they are employing the same modus operandi in the region as the United States and NATO has carried out in Europe. According to U.S. Ambassador to Japan Rahn Emanuel, both Biden and Kishida were working to shrink the distance between the trans-Atlantic and Asia Pacific into a single strategic sphere. This could have only one meaning and that is that it is the strategic preparation for war.