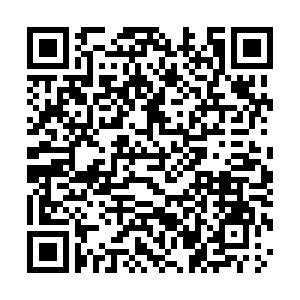 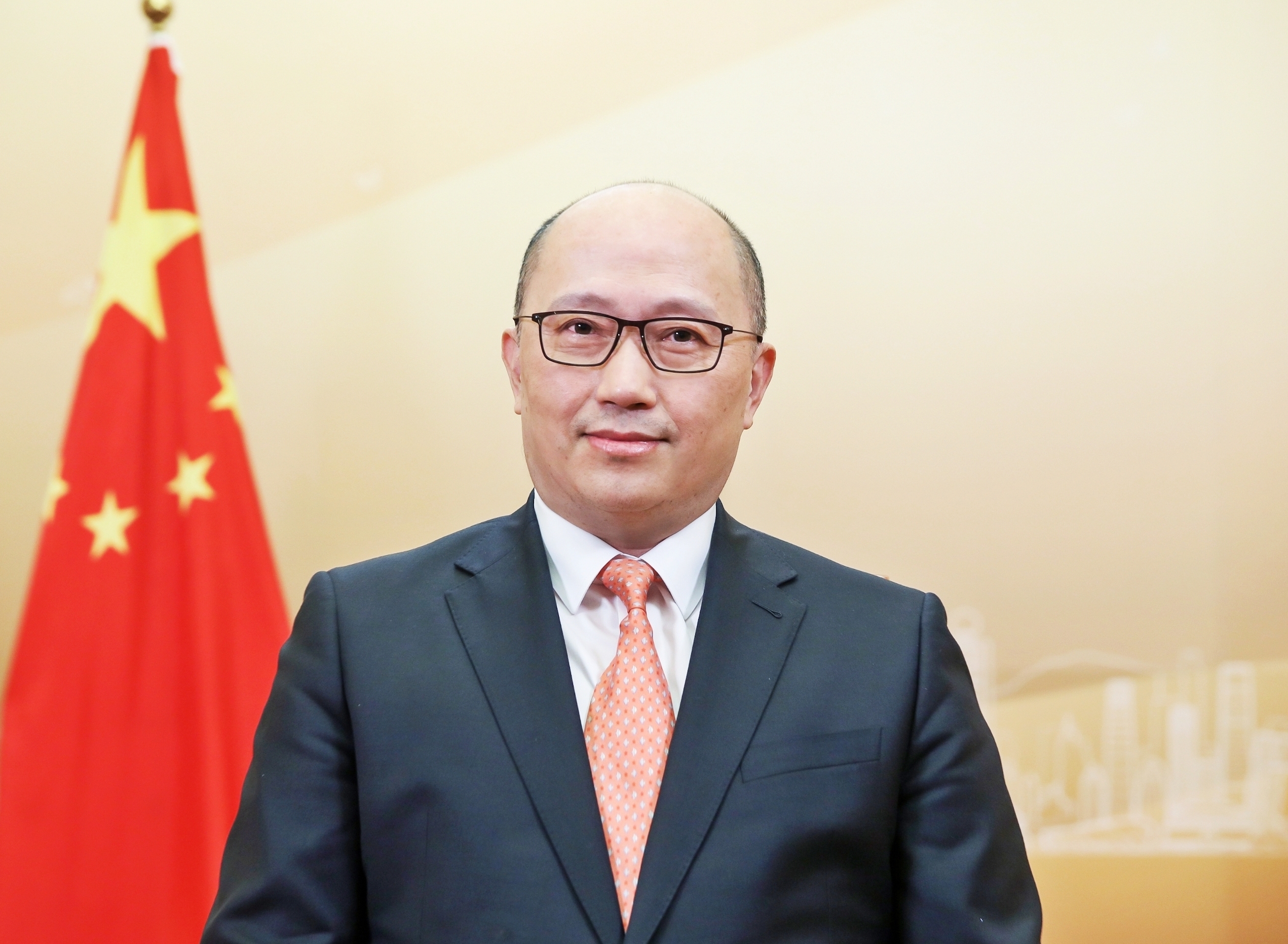 Zheng Yanxiong, the new director of the Liaison Office of the Central People's Government in the Hong Kong Special Administrative Region (HKSAR), on Sunday called on the city to grasp opportunities offered by the mainland to gain more prosperity.

Zheng made the appeal in his first Spring Festival address on Sunday afternoon, one day after the State Council announced his appointment to the post.

In the video address, he said the SAR can become more prosperous by seizing the huge opportunities brought by Chinese-style modernization and taking part in the historical process of the great rejuvenation of the Chinese nation.

"With vast hinterland for development, huge consumer market and endless impetus for innovation in the mainland, the motherland has provided a broad stage for dream chasers in Hong Kong to show their talent," said Zheng.

He also called on Hong Kong to take part in international exchanges and cooperation to boost its core competitiveness in the process of consolidating its unique position and advantages under the "One Country, Two Systems" policy.

The official also stressed the importance of upholding the constitutional order of the SAR established by the Constitution and the Basic Law, safeguarding national sovereignty, security and development interests, and striving in unity.

"As long as the tremendous creativity in Hong Kong society is fully stimulated, there will be no difficulty that cannot be overcome and no problem that cannot be conquered on the road ahead," said Zheng.

In the new year, he said, the liaison office will continue to perform its duty in accordance with the law, support the SAR chief executive and government, and work together with all sectors of the society to make Hong Kong move forward in a new phase of becoming more prosperous.

In the 12-minute address, Zheng also reviewed what the country and the city had achieved in the past year, saying that Hong Kong stood at a new historical starting point in the practice of "One Country, Two Systems" as it celebrated the 25th anniversary of its return to the motherland in 2022.

He concluded the address with best wishes of prosperity and health to all Hong Kong residents in the upcoming Year of the Rabbit.