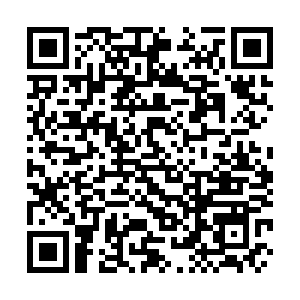 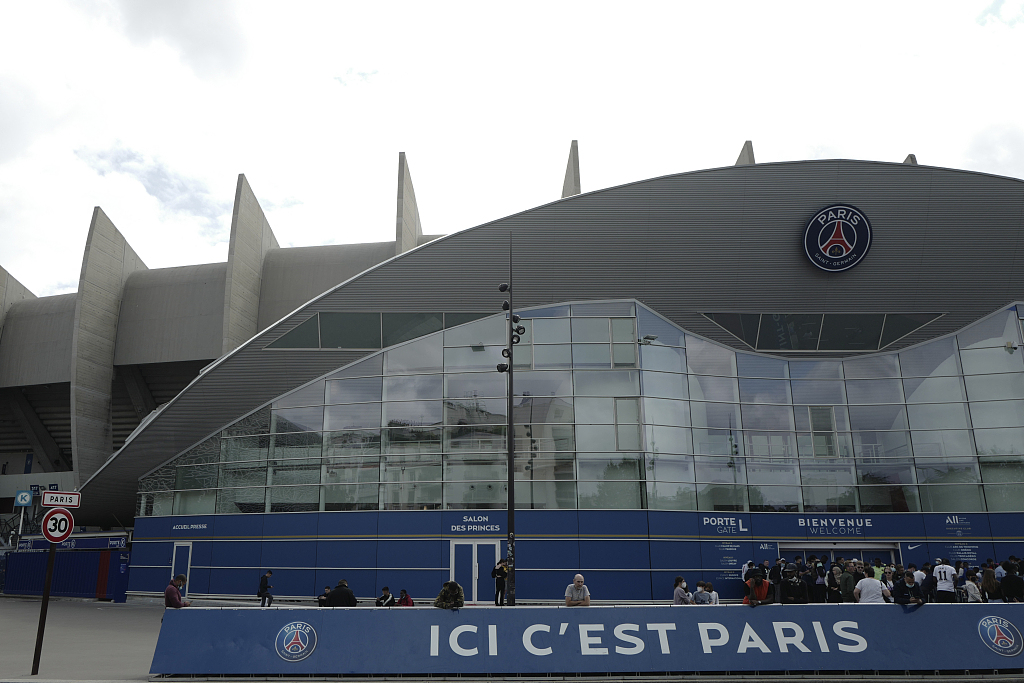 A view of the entrance of the Parc des Princes stadium in Paris, France, August 9, 2021. /CFP

A view of the entrance of the Parc des Princes stadium in Paris, France, August 9, 2021. /CFP

French champions Paris Saint-Germain (PSG) said they will explore "alternative options" for their home stadium after Paris mayor Anne Hidalgo said the Parc des Princes was not for sale.

The stadium, owned by the Paris city council, has been PSG's home since they entered France's top division in 1974.

French media reported that Ligue 1 side PSG put forward an offer to buy the Parc des Princes in November last year. In an interview with Marca at the time, PSG president Nasser Al-Khelaifi said the club did not feel welcome at the stadium.

"The Parc des Princes is not for sale. And it will not be sold. This is a firm and definitive position," Hidalgo told Le Parisien in an interview published on Saturday, when asked for her position on a potential sale of the stadium.

"It is an exceptional heritage for Parisians. But of course, we need to accompany PSG with their desire and need to renovate, increase the capacity and modernize the Parc des Princes." 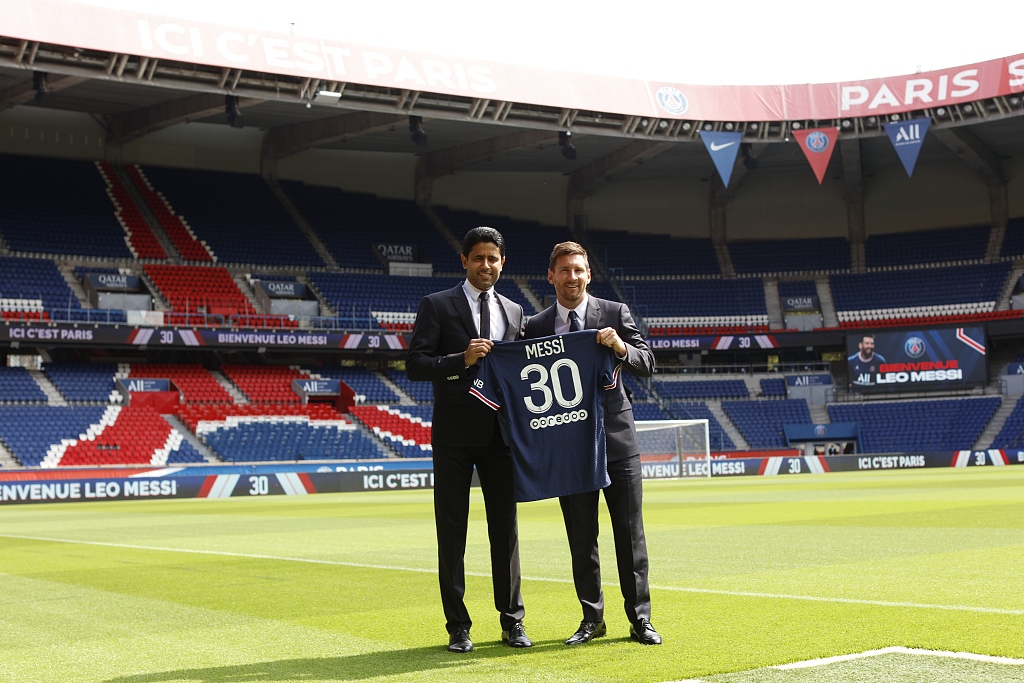 In 2013, PSG reached an agreement with the Paris City Council to extend their lease until 2043, following which they completed a 75-million-euro ($81.21 million) upgrade of the stadium over the course of three years.

"It is surprising and disappointing to hear that the Mayor of Paris is taking a position which, effectively, will force PSG ... from the Parc des Princes while also ... adding tens of millions of euros to the taxpayer burden to maintain the structure of the building...," a PSG spokesperson told Reuters.

"PSG has already invested more than 85 million euros to maintain the stadium, while committing an additional 500 million euros in renovations for our fans and to allow PSG to grow and compete with other clubs at the highest level in Europe."

The spokesperson added that PSG's proposed investment would only be made if they owned the stadium.

"It is regrettable the mayor is now suddenly foreclosing - definitively - the sale discussions we've been having for a long time, with the club now sadly forced to advance alternative options for our home, which is not the outcome the club or our fans were hoping for," the spokesperson said.

PSG have been the most successful club in France since Qatar Sports Investments took over in 2011, winning the league eight times. They have also had success in France's domestic cup competitions, but have failed to win the Champions League.