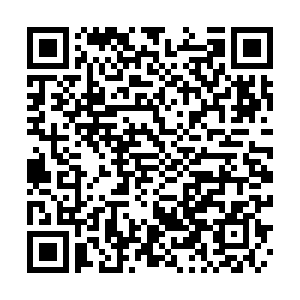 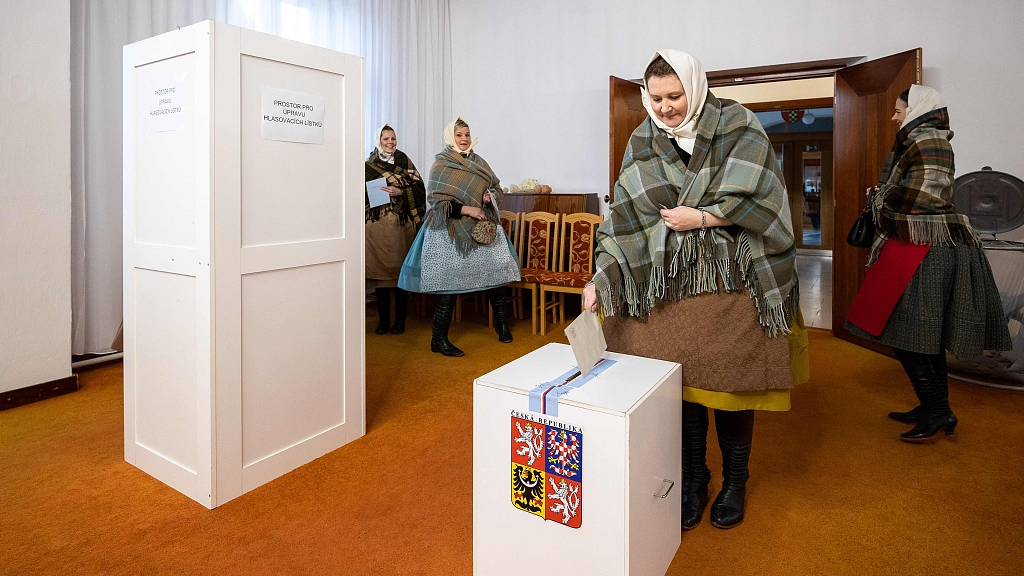 A woman casts her ballot at a polling station during the presidential election in Lednice, South Moravia, Czech Republic, January 14, 2023. /CFP

A woman casts her ballot at a polling station during the presidential election in Lednice, South Moravia, Czech Republic, January 14, 2023. /CFP

Retired general Petr Pavel and former Prime Minister Andrej Babis will advance to a second round in the Czech presidential race in a fortnight, according to official results published on Saturday.

Pavel and Babis, the leading candidates in pre-election polling, were almost neck-and-neck with 35.36 percent and 35.02 percent of the vote, respectively, with over 99.7 percent of precincts counted.

Voter turnout was over 68 percent in the first round held on Friday and Saturday, which was about six percentage points higher than that in the 2018 election.

Pavel is a retired army general and served as the head of the North Atlantic Treaty Organization (NATO) Military Committee. He is one of the three candidates endorsed by the ruling coalition government.

Babis, the head of the Action of Dissatisfied Citizens (ANO) party, is a Slovak-born businessman and one of the wealthiest Czechs. He served as prime minister from 2017 to 2021.

The politician was accused of subsidy fraud by receiving around $2.1 million in European Union funds earmarked for small and medium-sized businesses to build a resort south of Prague over a decade ago. He was acquitted of the charges just five days before the election.

Voters in the Czech Republic went to the polls on Friday and Saturday to elect a new head of state for the next five years, to succeed incumbent President Milos Zeman. They had a pool of eight candidates to choose from.

The president of the Czech Republic is chosen in a direct election and serves a term of five years. The mandate can be held for a maximum of two consecutive terms. President Zeman's second term ends in early March.

The second round of the presidential election is scheduled for January 27-28.