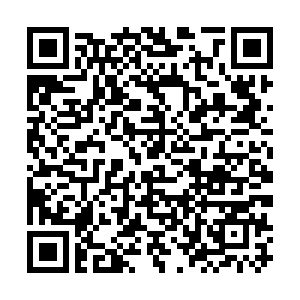 "All assigned objects are hit. The target has been reached," it added.

Several Ukrainian regions, including Kyiv, reported Russian missile strikes on Saturday, with the Dnipropetrovsk governor saying at least 21 people were killed in a strike on a residential building in Dnipro.

But the Russian defense ministry's Sunday notice did not mention Dnipro as a specific target of any strikes.