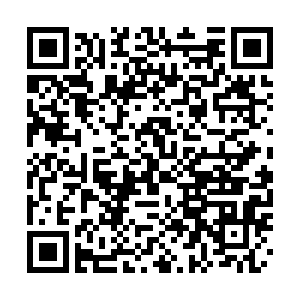 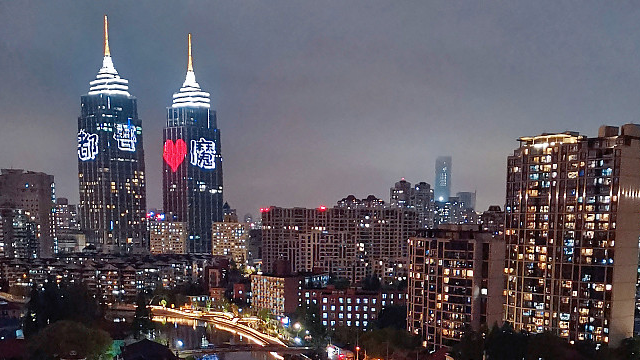 British fund manager Schroders has obtained approval from Chinese regulators to set up a wholly-owned mutual fund unit in the country, as the Chinese government accelerates opening up its giant financial sector to foreign investment.

The China Securities Regulatory Commission (CSRC) officially granted Schroders approval on Friday, allowing the company to expand its existing operations in China, which include a mutual fund venture and a wealth management venture.

The establishment of a wholly-owned retail fund business in China represents Schroder's long-term commitment to the country, and is a key part of the group's global strategy, the company said in a statement.

Obtaining the go-ahead from the CSRC is a crucial step that strengthens Schroder's confidence to expand its business and investment in China, Global Head of Distribution Lieven Debruyne said in the statement.

Additionally, Guo Wei, president of Schroders Investments in China, said he was pleased about the company's approval.

Wei said he believes that China's fund retail and pension market is ready for differentiated investment plans from overseas investors, and that the Chinese government would further open up its financial market.