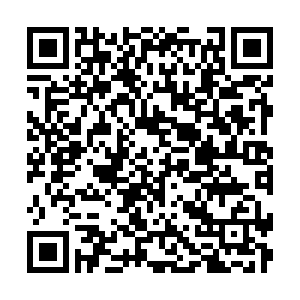 The Russian Embassy in London said on Saturday that the UK decision to send tanks to Ukraine would result in escalation and more casualties.

Britain earlier announced it would send a squadron of 14 Challenger 2 tanks to Ukraine "in the coming weeks."

"Bringing tanks to the conflict zone, far from drawing the hostilities to a close, will only serve to intensify combat operations, generating more casualties, including among the civilian population," the embassy stated in a press release cited by TASS news agency.

"Yet this, ironically, fully conforms to London's objectives of prolonging the conflict. Hence the belligerent official rhetoric and the thorough disregard for the idea, voiced by Russia on several occasions, to resort to a negotiated settlement." 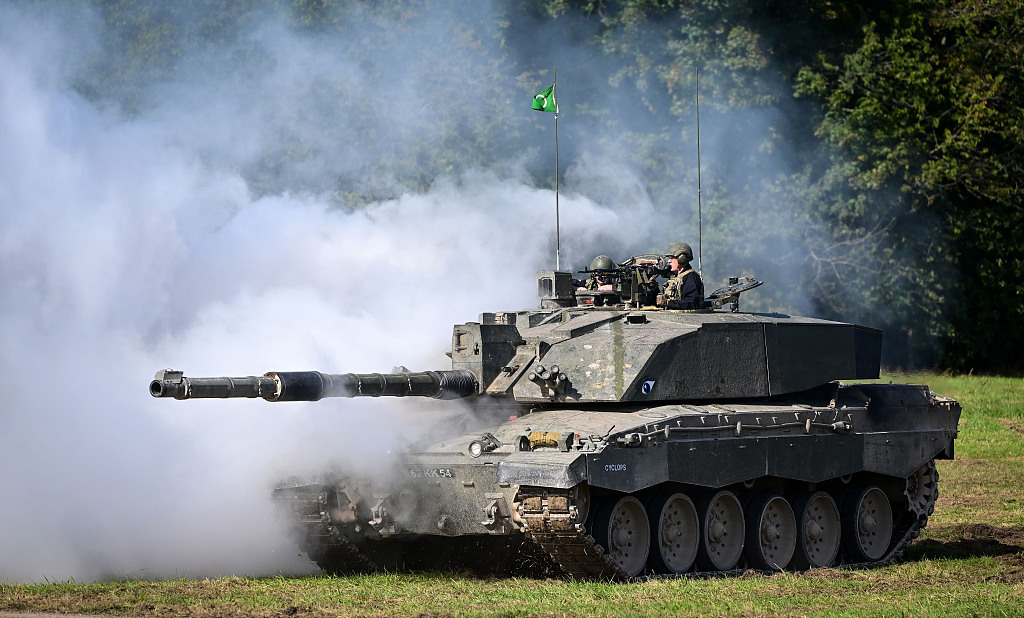 Around 30 AS90s, which are large, self-propelled guns, operated by five gunners, are expected to follow the delivery of the tanks, the UK government said in a statement on Saturday, adding that the government will also begin training the Ukrainian Armed Forces to use the tanks and guns in the coming days.

On the same day, Russia announced sanctions on British Foreign Secretary James Cleverly and other Cabinet members over what it called the "anti-Russian course" of the UK government.

"In connection with the continuation of the UK government's anti-Russian course, in January this year, it was decided to additionally include a number of Cabinet members, representatives of law enforcement agencies and journalists of the UK in the Russian 'stop list'," Russian Foreign Ministry spokeswoman Maria Zakharova said in a statement.

(Cover photo: The general view from the building of the Russian Ministry of Foreign Affairs, April 5, 2022, Moscow, Russia. /CFP)