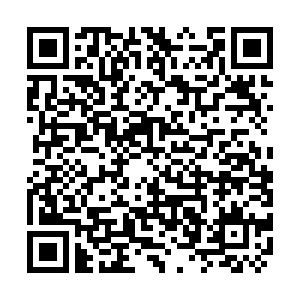 At least 18 people were killed after a Russian missile attack hit a nine-story residential building in the east-central Ukrainian city of Dnipro on Saturday, Valentyn Reznichenko, the head of the city's regional military administration, said in a Telegram post on Sunday morning.

He added that 73 people were injured, and a rescue operation is ongoing with more than 40 people still missing.

Russia has not yet responded to the claim.