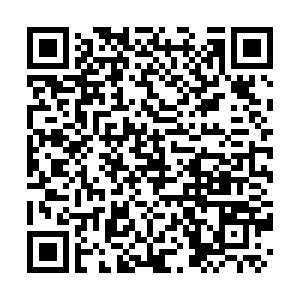 A speech delivered by Xi Jinping, general secretary of the Communist Party of China (CPC) Central Committee, during the first group study session of the Political Bureau of the 20th CPC Central Committee, will be published on Monday.

The speech by Xi, also Chinese president and chairman of the Central Military Commission, will be published in this year's second issue of the Qiushi Journal, a flagship magazine of the CPC Central Committee.

Studying, publicizing and implementing the spirit of the 20th CPC National Congress is the primary political task for the entire Party and the whole country now and in the near future, Xi said.

He stressed the need to focus efforts on study in a comprehensive manner. "Only through comprehensive, systematic and thorough study can we have an overall, accurate and complete understanding of the spirit of the congress and clearly know about our tasks, goals and the ways to accomplish them, thus laying a solid foundation for the full implementation of the spirit," he said.

"Only by combining history with reality, theory with practice, and the international landscape with the domestic situation, as well as through multiple times of reflection to chew over both each of its aspects and the issue as a whole, can we gain a comprehensive understanding of the spirit of the congress, or our understanding will be otherwise one-sided or on the surface only," Xi said.

He added all regions and departments must turn the strategic plans laid out by the CPC Central Committee into their work tasks in light of their respective conditions.

Xi stressed the importance of upholding the fighting spirit, confronting various risks and challenges with courage, and being brave to overcome various difficulties, and unswervingly implementing the decisions and plans of the Party Central Committee.

(Cover: The 20th National Congress of the Communist Party of China opens at the Great Hall of the People in Beijing, capital of China, October 16, 2022. /CFP)