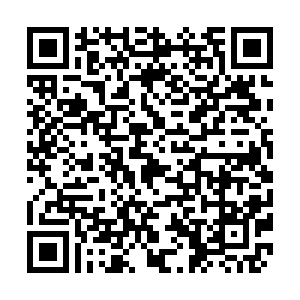 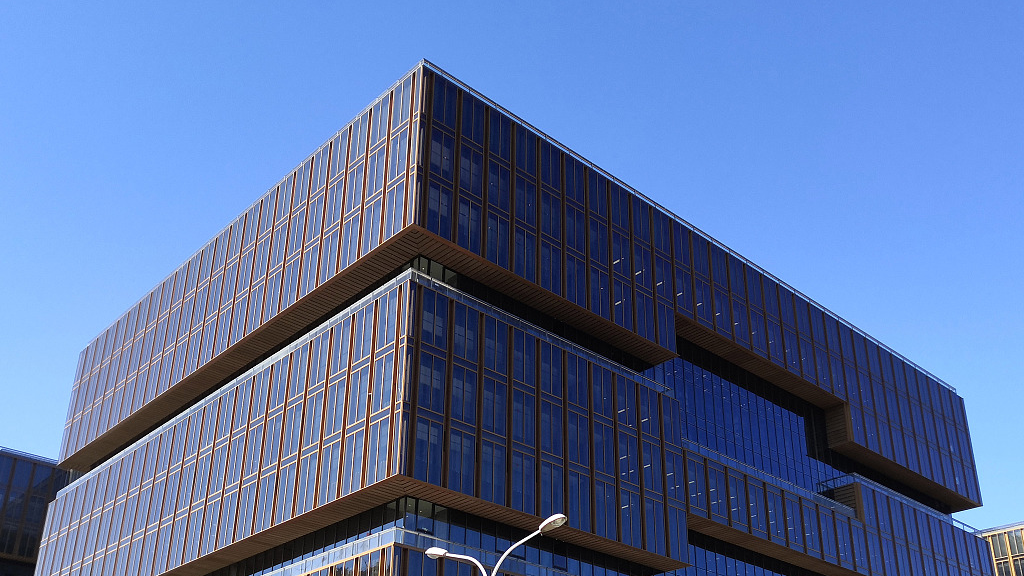 The headquarters of the Asian Infrastructure Investment Bank (AIIB) in the central area of the Olympic Park in Beijing, China, Oct 25, 2019. /CFP

The headquarters of the Asian Infrastructure Investment Bank (AIIB) in the central area of the Olympic Park in Beijing, China, Oct 25, 2019. /CFP

The Asian Infrastructure Investment Bank (AIIB), a China-initiated multilateral development bank that finances infrastructure projects in and beyond Asia, marked seven years of operation on Monday and looked ahead to ambitious goals for the future.

From 2016 to 2022, the AIIB approved 202 projects with a combined total financing of more than $38.8 billion and leveraged capital of nearly $130 billion, according to data from its website.

The projects have supported sustainable infrastructure construction and green recovery in more than 30 countries in sectors including energy, transportation, water, communications, education, and public health.

For example, the Bangladeshi village of Padmabari was connected to electricity for the first time in 2018 with the aid of loans from the AIIB. The same project has also "lit up" other villages, reaching nearly 12.5 million rural people in Bangladesh.

In addition to supporting infrastructure construction, the AIIB has been working to develop and innovate its financing tools. The bank has committed to allocating at least 50 percent of its annual financing to climate-related projects by 2025, and allocated 48 percent of its regular financing to such projects in 2021, according to its website.

The AIIB also increased financing support for non-regional members last year, approving its first projects in Brazil and Cote d'Ivoire, expanding its business scope in Latin America and Africa. The bank also expanded its COVID-19 Crisis Recovery Fund for the third time to provide strong financial support for members to deal effectively with the pandemic and recover economically.

The AIIB was established in 2015 with 57 founding members and officially opened for business in 2016, approving its first batch of financing projects six months later. It has consistently maintained the highest AAA credit rating given by the three major international rating agencies.

With the approval of Mauritania's accession at the start of 2023, the AIIB now has 106 members from six continents, covering 81 percent of the global population and 65 percent of global GDP, ranking as the world's second-largest multilateral development institution after the World Bank.

"We have endured and grown through challenging times. We are fit and flexible enough to meet unforeseen challenges that may come our way," he noted. "We remain open to discovering new and innovative ways to increase connectivity, strengthen economies and improve sustainability."