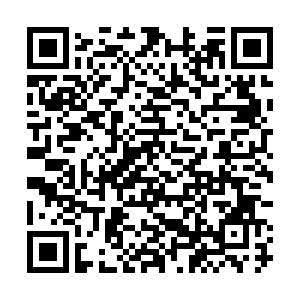 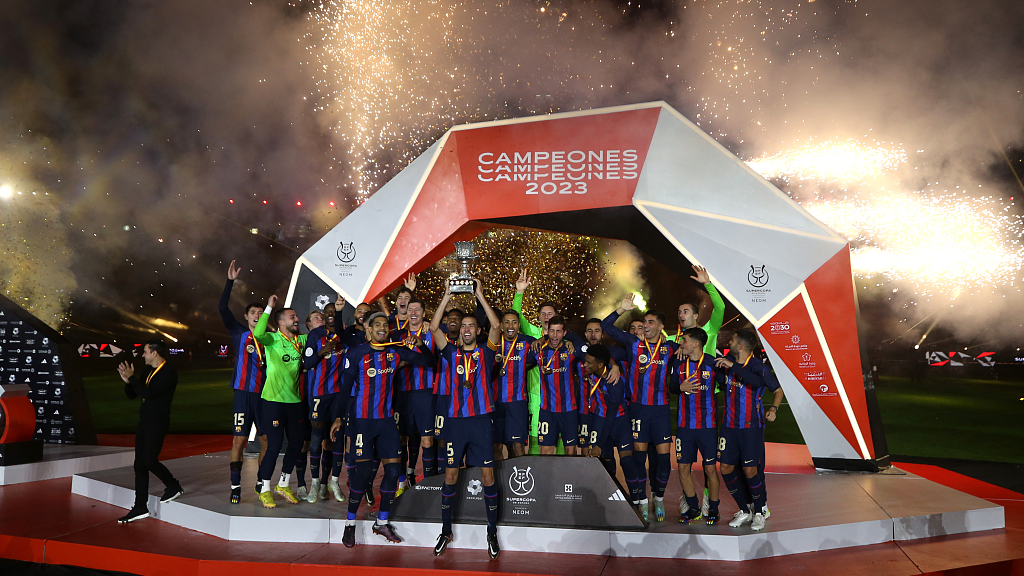 Inspired by teenager Gavi, who scored himself and set up goals for Robert Lewandowski and Pedri Gonzalez, the Catalans produced one of their best performances in years against their bitter Clasico rivals.

Karim Benzema netted a late consolation for Madrid, who have been far from their best since the World Cup break and also fell three points behind Barcelona in La Liga last weekend.

Barcelona broke the deadlock when Busquets won the ball high up the pitch after a loose Antonio Rudiger pass, leading to Lewandowski feeding Gavi, who slotted home confidently with his left foot.

Pedri and Ousmane Dembele were also involved in an exchange of slick passes before Lewandowski teed up the 18-year-old, whose clever run went untracked.

Gavi turned provider for the second, running on to Frenkie De Jong's pass and sliding the ball across the face of goal for Lewandowski to finish clinically. 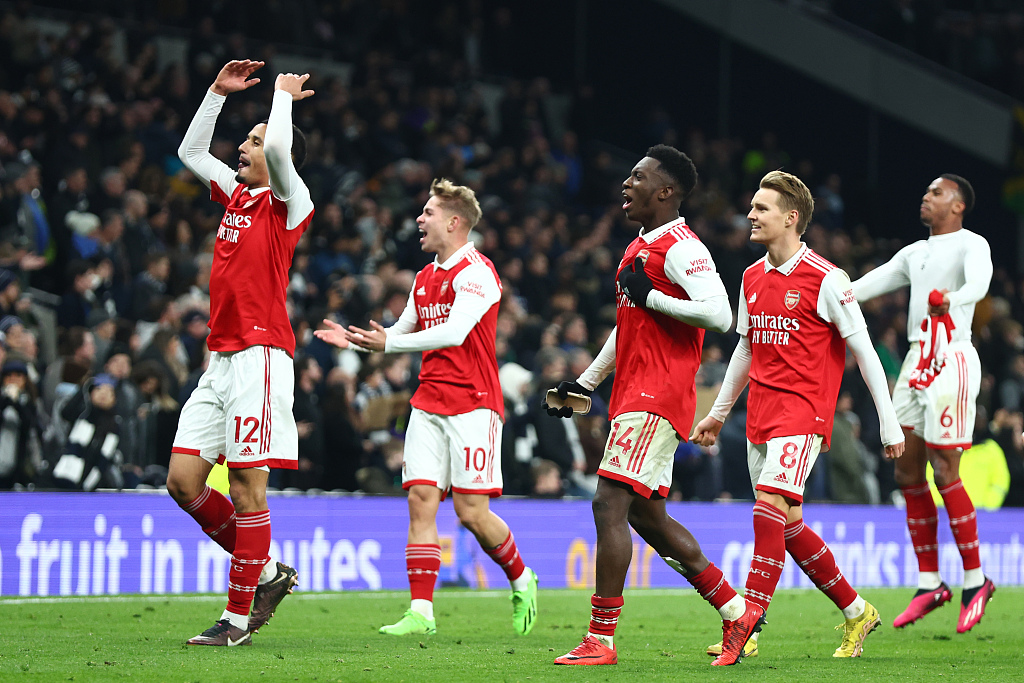 Elsewhere in Europe, leaders Arsenal put on a masterclass to overwhelm shell-shocked north London rivals Tottenham Hotspur 2-0 away and extend the gap at the top of the Premier League to eight points in London on Sunday.

The win puts Arsenal on 47 points from 18 games ahead of Manchester City on 39, with Newcastle United, who have played a game more, and Manchester United a further point back.

The Gunners flew out of the blocks from the opening whistle and built a first-half lead through a clumsy own goal by Spurs keeper Hugo Lloris and a sublime strike from Martin Odegaard.

Tottenham were totally outplayed by a fired-up Arsenal side under Mikel Arteta who were determined to make amends for a loss at Spurs last season that ultimately cost them a top-four place.