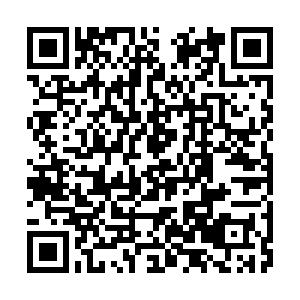 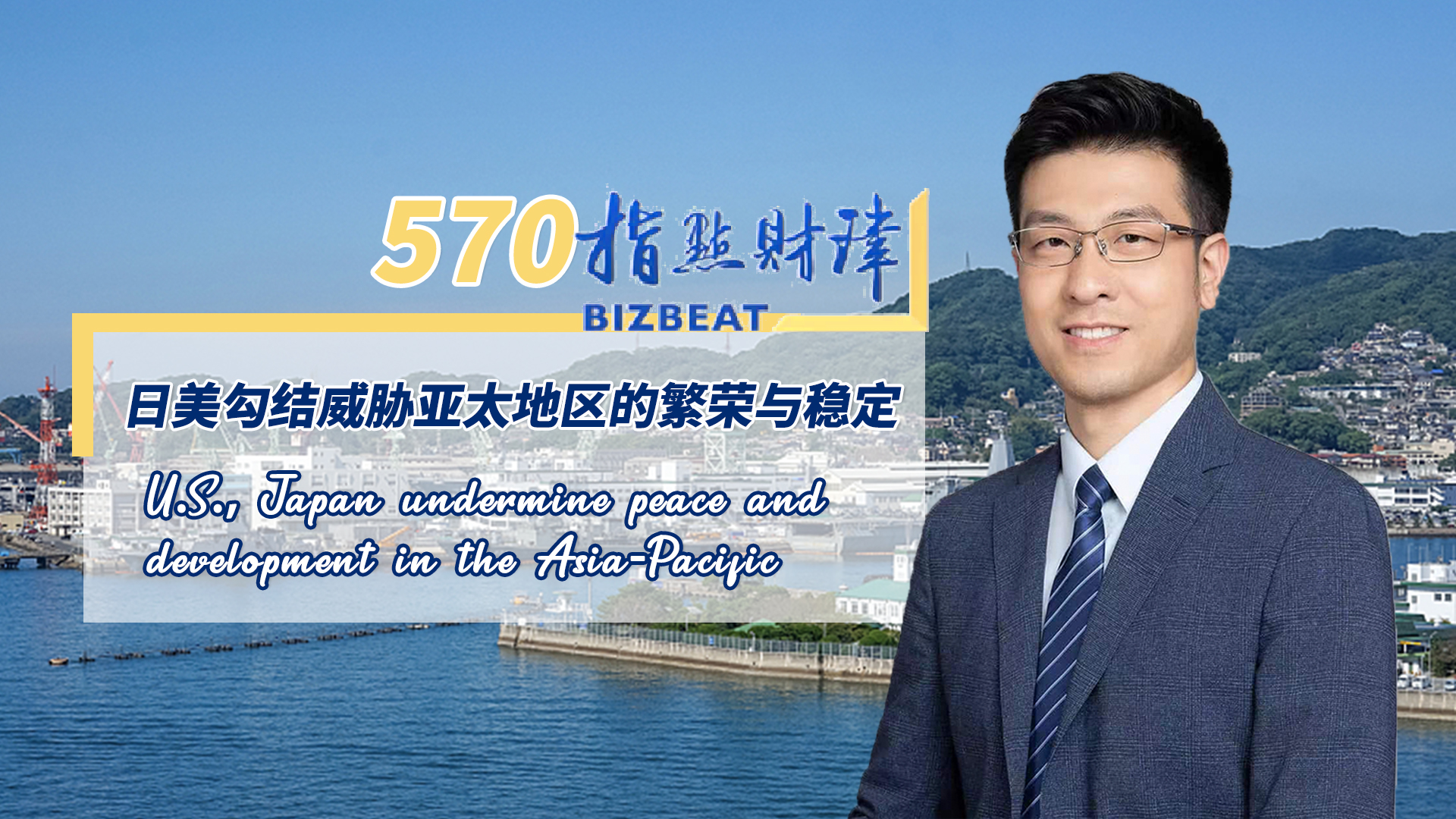 During his recent trip to the U.S., Japanese Prime Minister Fumio Kishida sought to gain American support for Japan's remilitarizing strategy. Japan's plan to double its defense spending has been welcomed in Washington, and the Biden administration is considering expanding the U.S. military presence in Japan. However, this move by the U.S. and Japan diverges from the international community's desire for peace and development. In this episode of BizBeat, CGTN's Aaron Liu explains.