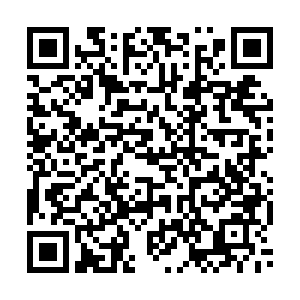 During their meeting in Cairo, the capital of Egypt, Qin hailed the successful convening of the summit last month as a "milestone" in developing the China-Arab ties in the new era.

China is willing to work with Arab states to implement the summit's outcomes in the spirit of China-Arab friendship and speed up implementation of the eight major cooperation initiatives proposed at the summit, so as to benefit both sides, Qin said.

Qin also called on the two sides to strengthen the building of mechanisms under the framework of the China-Arab States Cooperation Forum in order to elevate bilateral cooperation.

China appreciates the Arab side's adherence to the one-China principle and its support for China's legitimate propositions, said Qin, adding that China also firmly supports the AL in playing a bigger role in promoting peace and stability in the Middle East, and Arab countries in independently exploring their own development paths and solving regional security issues via cooperation and coordination.

He affirmed China's willingness to strengthen its cooperation with the AL in jointly safeguarding the legitimate rights and interests of developing countries and defending international fairness and justice. 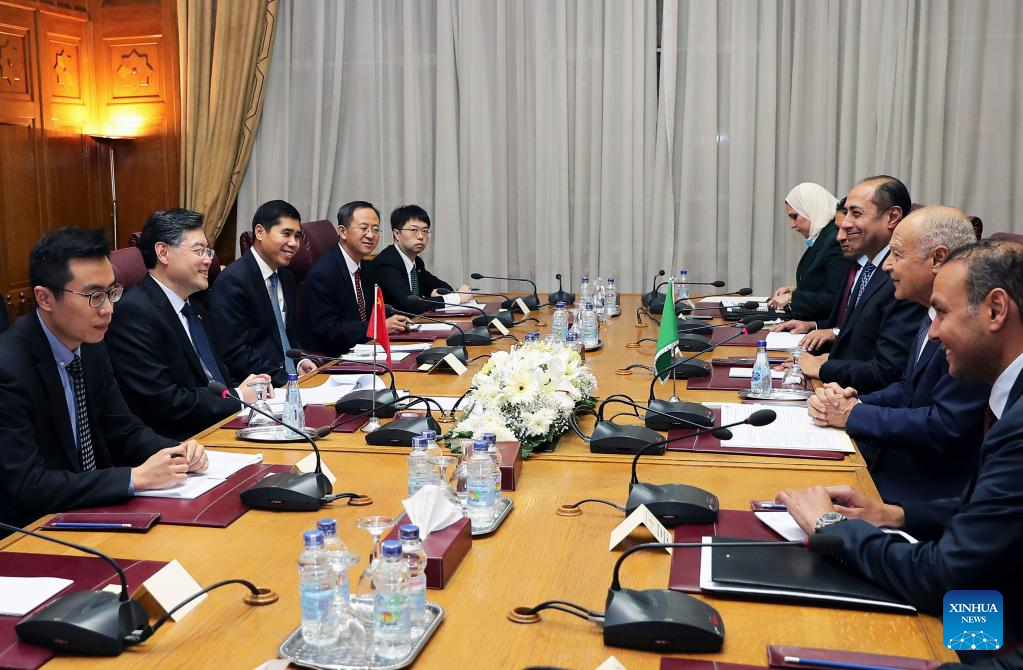 Gheit, for his part, said that the first China-Arab States Summit was a complete success.

The Arab side, which appreciates China's effective and efficient implementation of the summit's consensus, is ready to strengthen communication with China on implementing the eight major cooperation initiatives one by one, he said.

Gheit thanked China for its long-time upholding of justice in the international arena, its support for the development of Arab countries and the AL's unity, and its help provided for Arab states in the successful fight against the COVID-19 pandemic.

He added that more Chinese citizens are welcome to visit Egypt and other Arab countries either for sightseeing or carrying out economic and trade cooperations.

The two sides also exchanged views on other issues of common concern.