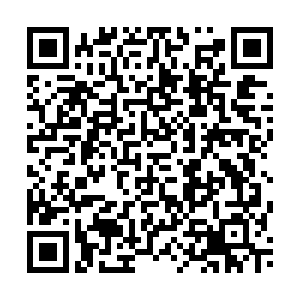 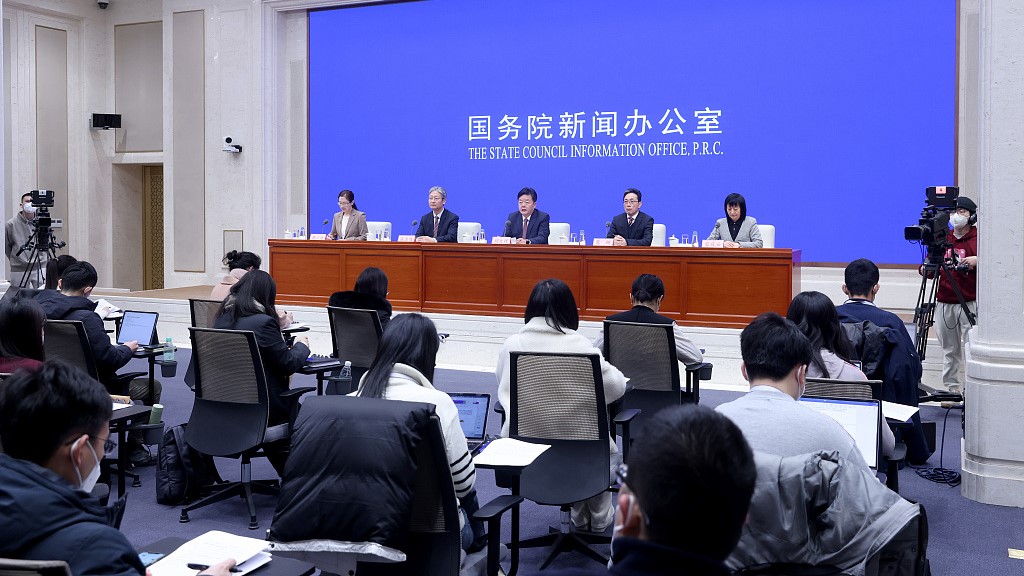 China has witnessed an increase in both the quantity and quality of valid invention patents in the past year, the country's top intellectual property regulator said on Monday.

In 2022, a total of 798,000 invention patents were authorized. By the end of 2022, the total number of valid invention patents in China had reached 4.21 million, of which 3.28 million were held by inventors from Chinese mainland, said Hu Wenhui, deputy head of the National Intellectual Property Administration, at a press conference.

The official said that China is the first country in the world to hold more than three million valid invention patents.

According to the official, China saw more enterprises applying for patents over the past year, demonstrating the growing innovative dynamism of Chinese enterprises. By the end of 2022, 355,000 Chinese companies had valid invention patents, an increase of 57,000 over the previous year.

The driving force in the growth of China's valid invention patents lies in various fields of digital technology, such as information technology management and computer technology. In 2022, the number of patents granted for inventions in the core industries of China's digital economy was 325,000, an increase of 17.9 percent year on year.

Hu also said that more and more Chinese micro and small enterprises receive support through intellectual property pledge financing, an activity in which enterprises pledge their intangible assets, including trademarks, patents and copyrights, in order to obtain funds.

In 2022, the value of financing from patent and trademark pledges nationwide exceeded 400 billion yuan (about 59.4 billion U.S. dollars) for the first time, maintaining a growth rate of over 40 percent for three consecutive years.

"The intellectual property pledging helped the micro and small enterprises to cope with the impact of the epidemic and grow smoothly," Hu said.

In addition, China also saw rapid growth in patents and trademarks granted to foreigners in 2022. The number of valid foreign invention patents in China reached 861,000 by the end of 2022, up 4.5 percent from the previous year, while the number of valid trademarks registered by foreign parties in China reached 2.03 million, up 5.9 percent year on year.

"The figure shows that the protection of intellectual property rights has created a good business environment for foreign-invested enterprises in China," said Zhang Zhicheng, a senior official with the administration, at the press conference.