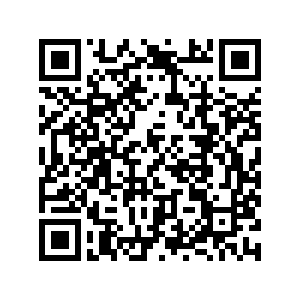 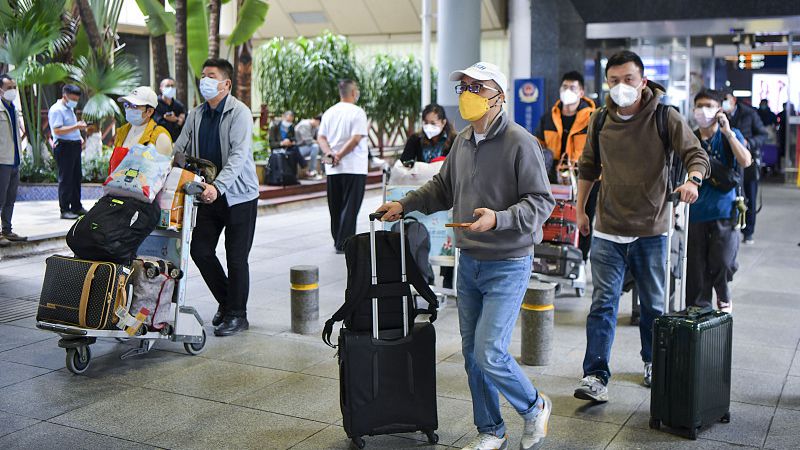 Editor's note: William Jones is the Washington Bureau Chief for the Executive Intelligence Review and a non-resident fellow of Chongyang Institute for Financial Studies, Renmin University of China. The article reflects the author's opinions and not necessarily those of CGTN.

While much of the world applauds the fact that China has raised some of the restrictions imposed during the worst phase of the COVID-19 pandemic, the usual voices emanating from certain sectors of the Western political elites continue to find reasons to criticize.

In fact, the same people who were wailing about the "strictures" of the Chinese measures to keep COVID-19 under control and saving peoples' lives are now warning of the "danger" of lowering the restrictions. It is obvious that these people are suffering from a psychological obsession or simply cannot face the facts of the matter. Even the imposition of extensive travel restrictions for Chinese visitors imposed by the U.S., and followed, all too dutifully, by a few other American "allies," is also an indication of the general animus against China being fostered by circles of the U.S government for geopolitical effect.

The Chinese government is indeed still very concerned about the recent outbreak of the latest COVID-19 variant and extensive measures are being taken to increase the level of vaccination in order to prevent the spread of the new variant. China has also acquired a good deal of experience in managing an economy with the virus. Chinese hospital services have proven more capable of dealing with an extensive pandemic than many other countries in which the death toll has reached incredible proportions.

At the same time, there is a clear understanding that the world economy has got to be revived from the long hibernation period caused by the pandemic. China is still the real motor of economic development, particularly for the Asia Pacific region which has become the center of world trade and investment. According to the World Bank, China remains the only country with a solid rate of growth for 2023 and 2024, and it is taking its responsibility by beginning the move out of the COVID-19 epoch. 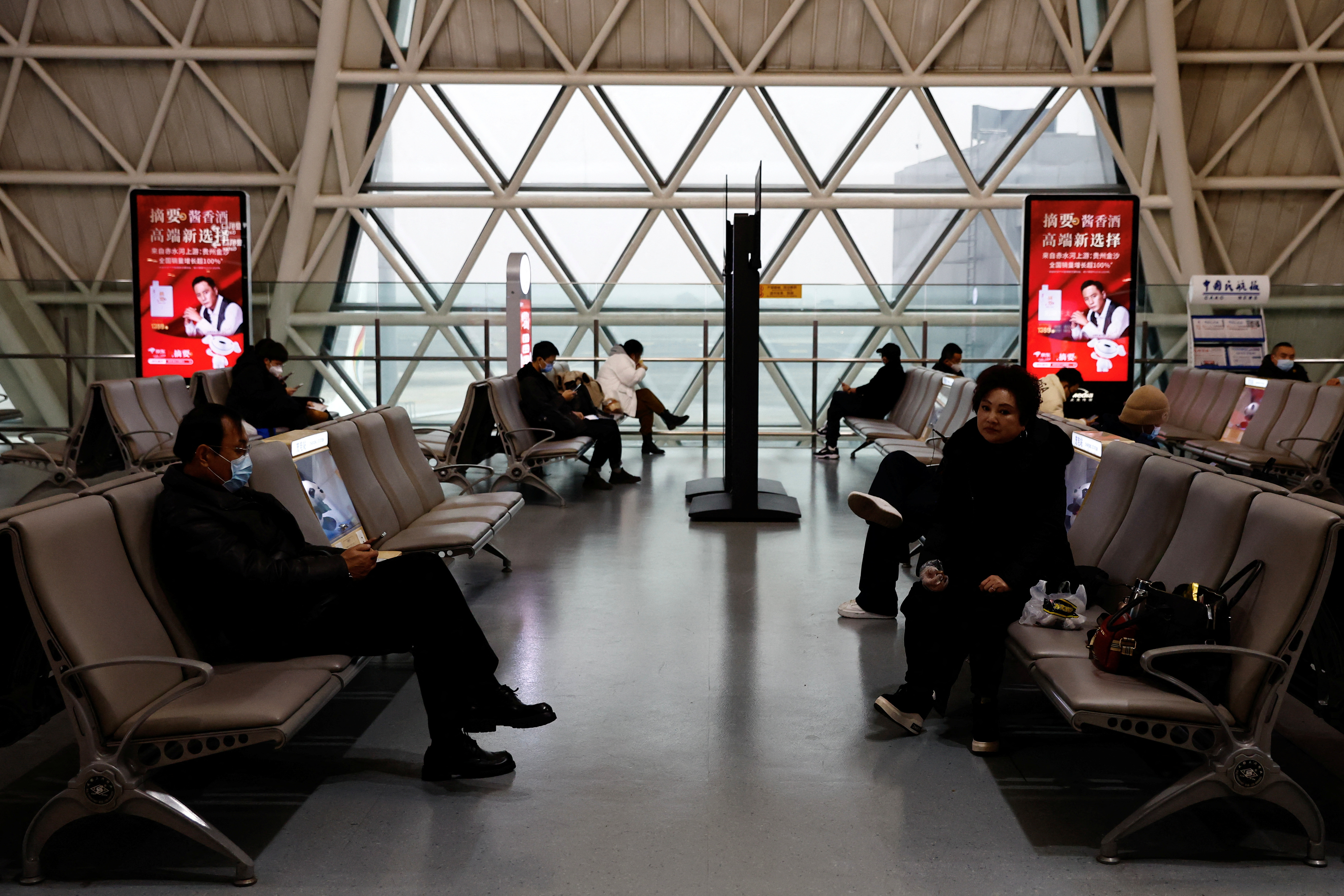 While COVID-19 remains an issue for China and the rest of the world, the geopolitical arena is where the biggest challenges will be coming from. The U.S., which is still in the economic doldrums, seems to be doing everything to restrict high-tech export to China, from the U.S. as well as from their allies.

They have particularly targeted semiconductor production. How successful they will be in this endeavor is difficult to say. Both South Korea and the European countries are highly dependent on the Chinese market (as is the U.S.), but they may prove to be much less willing to "fall on their swords" for the sake of U.S. geopolitical goals.

While some of the European countries have also expressed concerns about the global role that China is taking on, they have benefited considerably from the increasing trade with China – and with the Asia Pacific generally – thanks to the new and rapid connectivity created by the Belt and Road Initiative. And the increasing costs of the war in Ukraine will make them less inclined to sacrifice the benefits they have received from trade with China.

More importantly, we are at something of a pivotal moment in the history of the world. The present conditions of life for the large majority of humanity are dependent on the present structure of the international chain of supply and trade. The economic development of China with its population of 1.4 billion people has not only expanded the world market significantly, but also added new supply side factors of extreme importance.

One example is China's mastery of high-speed rail which has, through the Belt and Road Initiative, become a major element in bringing land-locked countries of the developing world into the mainstream of international commerce, with a concomitant increase in prosperity and productivity in the countries affected.

Any attempts by the West to curtail China's development, for the sake of maintaining their "rules-making" hegemony, will have a direct effect on the conditions of life of all those countries which have benefited from China's contributions.

Building a "wall of containment" around China will be a difficult task, however. Many countries have felt the benefit of China's emergence on the international scene. Countries in the developing world have received a new lease on life through the promise of the Belt and Road Initiative. And many companies in the U.S. and Europe have benefited greatly from their involvement in the huge Chinese market. In the end, the economics may well trump the geopolitical in this matter.