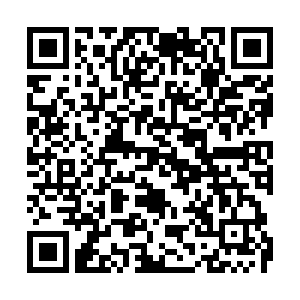 Lambrecht said in a statement on Monday that "months of media focus on my person" had stood in the way of a factual debate about the military and Germany's security policy.

"The valuable work of the soldiers and many people in my department must stand in the foreground," she said.