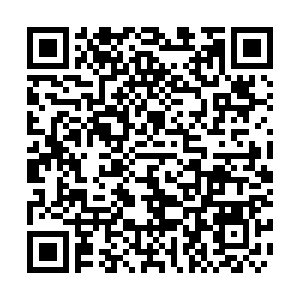 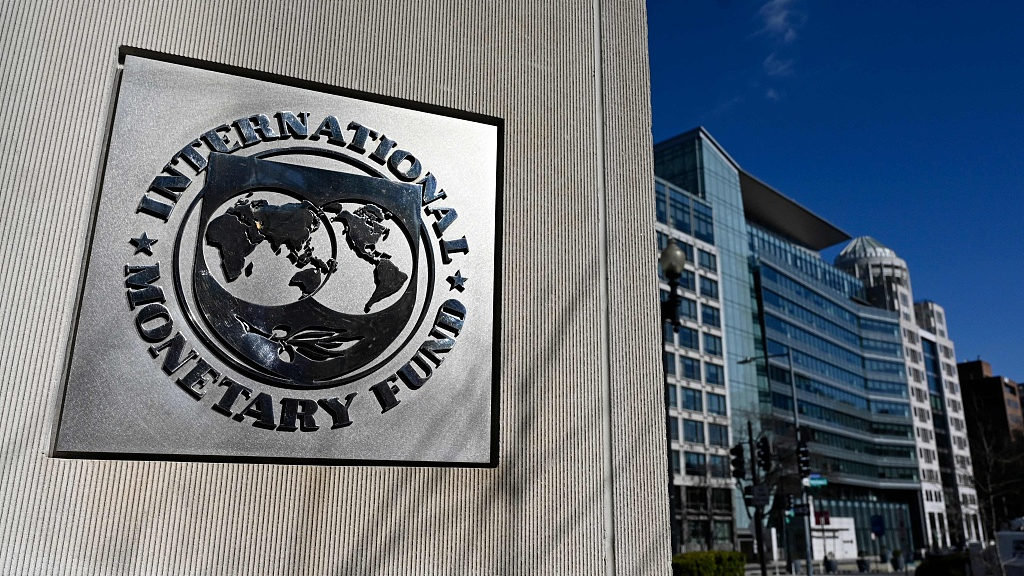 The seal for the International Monetary Fund (IMF) in Washington, DC, January 26, 2022./CFP

The seal for the International Monetary Fund (IMF) in Washington, DC, January 26, 2022./CFP

A severe fragmentation of the global economy after decades of increasing economic integration could reduce global economic output by up to 7 percent. However, the losses could reach 8 to 12 percent in some countries, if technology is also decoupled, the International Monetary Fund said in a new staff report.

The report, released late Sunday, noted that the global flows of goods and capital had leveled off after the global financial crisis of 2008-2009, and a surge in trade restrictions seen in subsequent years.

"The COVID-19 pandemic and Russia-Ukraine conflicts have further tested international relations and increased skepticism about the benefits of globalization," the staff report said.

It said deepening trade ties had resulted in a large reduction in global poverty for years, while benefiting low-income consumers in advanced economies through lower prices.

The unraveling of trade links "would most adversely impact low-income countries and less well-off consumers in advanced economies," it said.

The IMF said existing studies suggested that the deeper the fragmentation, the deeper the costs, with technological decoupling significantly amplifying losses from trade restrictions.

It noted that emerging market economies and low-income countries are likely to be most at risk as the global economy shifted to more “financial regionalization” and a fragmented global payment system.

It could also weaken the ability of the global community to support countries in crisis and complicate the resolution of future sovereign debt crises.