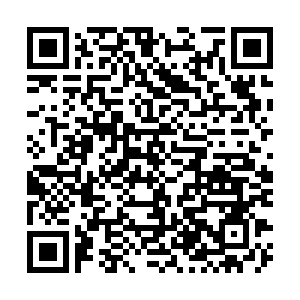 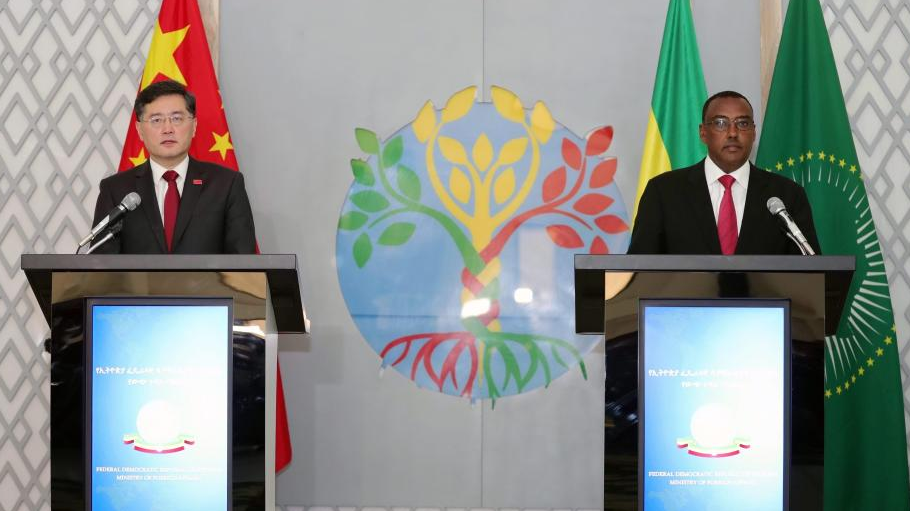 For more than three decades, Africa has been a favorite destination for the Chinese foreign ministers who have kicked off their terms or started the New Year by paying their first international visit to the continent. Qin Gang continues this long-held tradition when after making his debut as China's new Foreign Minister, he is in Africa on his inaugural international trip.

China places high value on its relations with Africa and supports the continent's greater role in global affairs and participation in international organizations. At his first stop in Ethiopia during his five-nation trip and visits at the African Union Headquarters and the League of Arab States Headquarters, Qin centered on strengthening the China-Africa economic and security partnership, two closely intertwined areas critical for the continent's sustained growth.

Africa doesn't want to be an "arena of exchange of influence" and seeks to build its relations with all countries on "principles" of cooperation and partnership. China attaches great importance to its longstanding partner. In fact, this year marks the 10th anniversary since Chinese President Xi Jinping in 2013 put forward sincerity, real results, amity and good faith, and greater good and shared interests as the guiding principles for a respectable, mutually-beneficial and thriving China-Africa relationship.

Under President Joe Biden, the U.S. is strenuously trying to develop new partnerships to reassert or at least put a stop to its free-falling global influence. In last month's U.S.-Africa Leaders Summit, he admitted his forefathers' "unimaginable cruelty" to bring the stolen men, women and children "in chains" yet sought to win back influence across the continent.

There is an obvious divergence in the Chinese and American approaches toward the region. Africa is the priority for Beijing; the continent has never featured prominently in the U.S. global priorities. Indeed, Africa deserves to be treated on its own terms, own will and own needs rather than as a pawn to fuel the U.S. geopolitical campaign against China.

Speaking at a summit session on the African Union's Agenda 2063, Biden said the U.S. would "always lead with our values," support democracy and remain committed to human rights. The statement catches the whiff that his engagement with Africa will be escorted by humanitarian intervention and attempts to impose Western governance system.

Washington's intent of interfering in Africa risks undermining the continent's political stability. The U.S. forgets that democracy isn't just to hold elections; it's all about effective governance, shoring up institutions, undertaking development and welfare projects, and understanding basic needs and delivering benefits to the people by sharing experiences and mutual learning on governance and development. 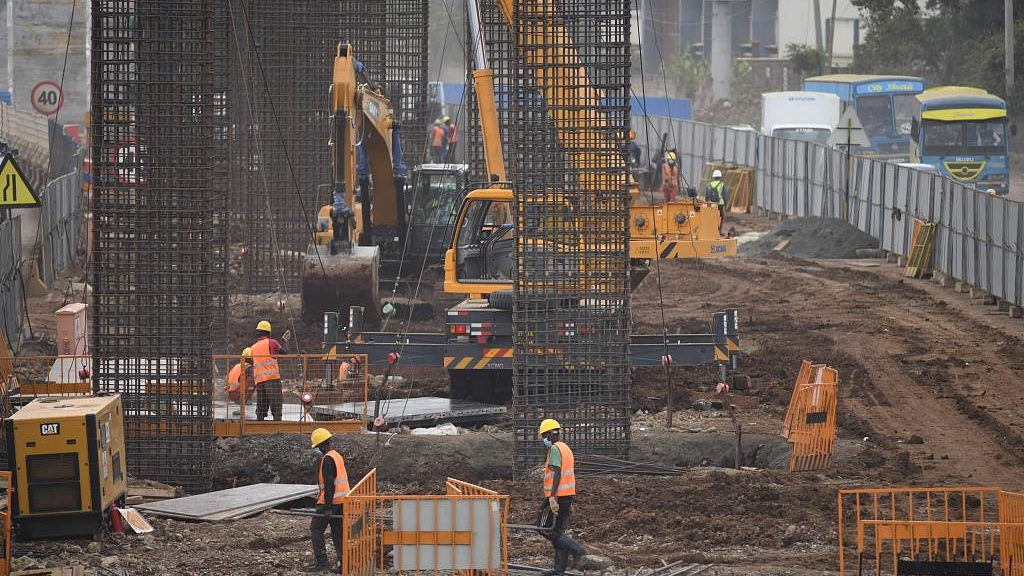 Beijing realizes Africa's ground realities. For this reason, it has by far the biggest impact on the continent including on the African youth who point to affordability of Chinese products, growing investments and assistance and creation of job opportunities for the "rise of China" in Africa. These efforts in the coming times will expand Africa's middle class and help the continent to turn itself into one of the world's largest consumer populations, estimated alongside business spending at $16.1 trillion by 2050.

Since the dawn of the new century, China has built 6,000 kilometers of roads and railways, almost 20 ports and more than 80 major power facilities as well as funded hundreds of hospitals, schools, sports avenues and agriculture projects. In 2019, the China-Africa trade and Chinese direct investment stock in the continent topped $208 billion and $49 billion, 20 and 100 times the size of 2000. Bilateral trade in 2022 is expected to surpass $260 billion, thanks to faster Chinese imports from Africa.

In addition to boosting trade with Africa and developing its infrastructure, China over the last 20 years has provided tens of thousands of scholarships, established dozens of Confucius Institutes, sent thousands of medical workers to almost all African countries, delivered millions of COVID-19 shots and produced over 40 million Chinese vaccines in Egypt.

All these initiatives tend to demonstrate China is playing a vital role in the continent's economic sustainability, development and regional integration that will give Africa a larger supply market to step up its manufacturing specialization and help African companies become more competitive globally. This further reflects Beijing's strong belief in Africa's ability to chart its own way according to respective national circumstances.

Africa's demographic growth – young population, growing workforce complemented by a rapidly rising middle class with trillions of dollars in buying power over the next few decades and potential to expand trade including African Continental Free Trade Area Agreement in the long-run will boost the continent's economy and increase its relevance on the international stage.

The continent's bright spots don't make Africa a region of competition, influence or target of exploitation; these positive characteristics open the floodgates of global cooperation. As manifold developmental challenges threaten the region's growth, the international community should channel all efforts to strengthen the African-led security and deepen its regional and global integration to help Africa tap its true economic potential and unlock new opportunities for the continent and the world.