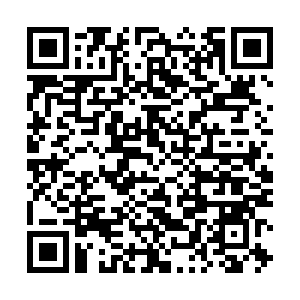 A man has been arrested on suspicion of attempted murder after a drive-by shooting at a church that left six people injured, the Guardian reported on Monday.

Four women and two children were injured in the attack on Saturday, with the youngest in serious condition.

Police said a 22-year-old man was arrested on Sunday and has been taken into custody.