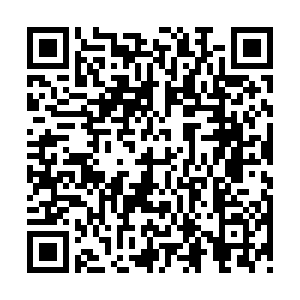 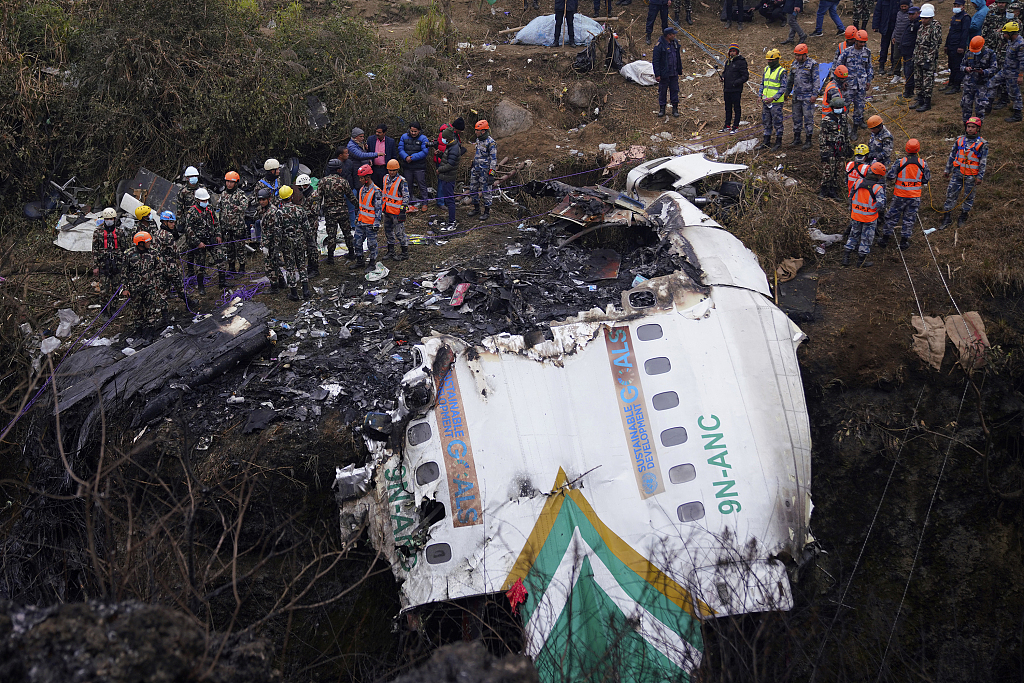 Nepali emergency workers have found the black box from a Yeti Airlines plane that crashed with 68 passengers and four crew members onboard, ANI reported, citing an airport official.

The Kathmandu airport official said that both the cockpit voice recorder and flight data recorder of the crashed aircraft were found on Monday and were in good condition.

The data on the recorders may help investigators determine what caused the Yeti Airlines ATR 72 aircraft, carrying 72 people, to crash in clear weather on Sunday just before landing in the tourist city of Pokhara.

The pilot of the flight that crashed in Nepal did not report "anything untoward" as the plane approached the airport, a spokesman for Pokhara airport said.

The spokesperson Anup Joshi said that the "mountains were clear and visibility was good", adding there was a light wind and "no issue with weather", BBC reported.

"We are deeply saddened by this tragedy. At this time of grief, as a traditional, sincere friend of Nepal, our thoughts are with the Nepali people," Wang said at a regular news briefing.

The plane from Kathmandu to Pokhara crashed in the gorge of the Seti River on Sunday. So far, the bodies of 68 of the 72 people on board the plane have been found.