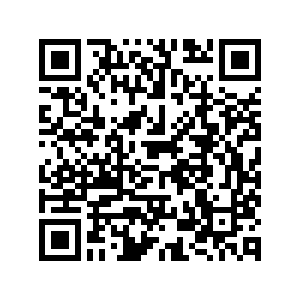 Nigeria's traffic police on Sunday said at least 16 people were killed in a road accident in the country's central Plateau State.

A total of 99 people were involved in the accident, out of whom 16 had been confirmed killed and 83 others injured, Peter Longsan, a spokesperson for the Federal Road Safety Corps in Plateau, said in a statement Sunday afternoon, attributing the incident to excessive speeding and overloading.

Longsan earlier Sunday told reporters in the state capital of Jos that a truck overturned due to loss of control on a road near the Jwak village located in the Mangu local government area late Saturday.

All the injured are being treated in a nearby hospital, Longsan said.