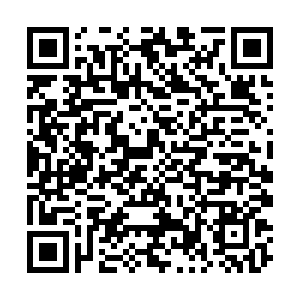 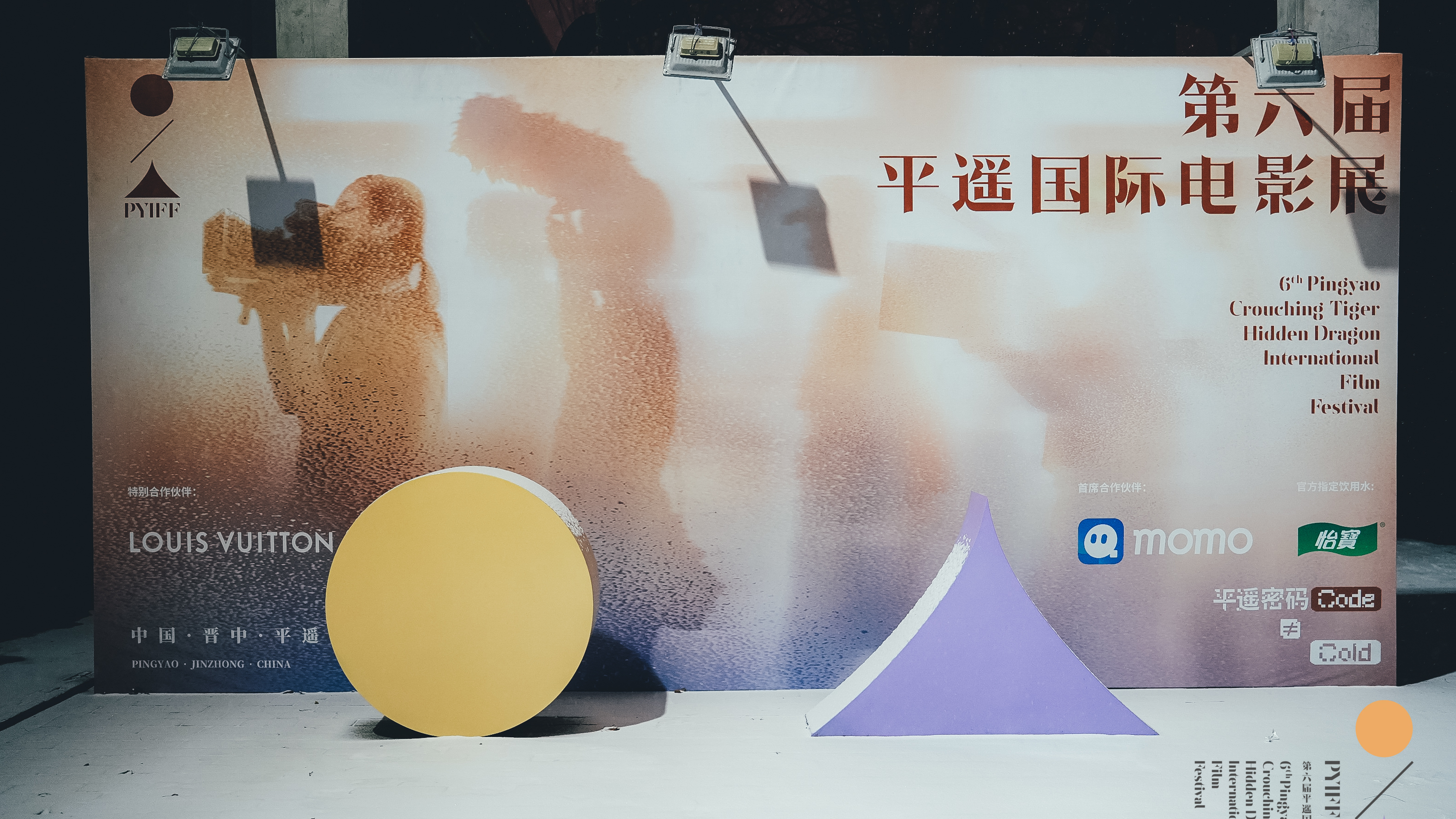 Chief adviser Marco Müller sent a video from Italy to introduce this year's PYIFF lineup. Müller has served as chief adviser at the Beijing International Film Festival as well as director for the Venice, Rome, and Locarno film festivals. 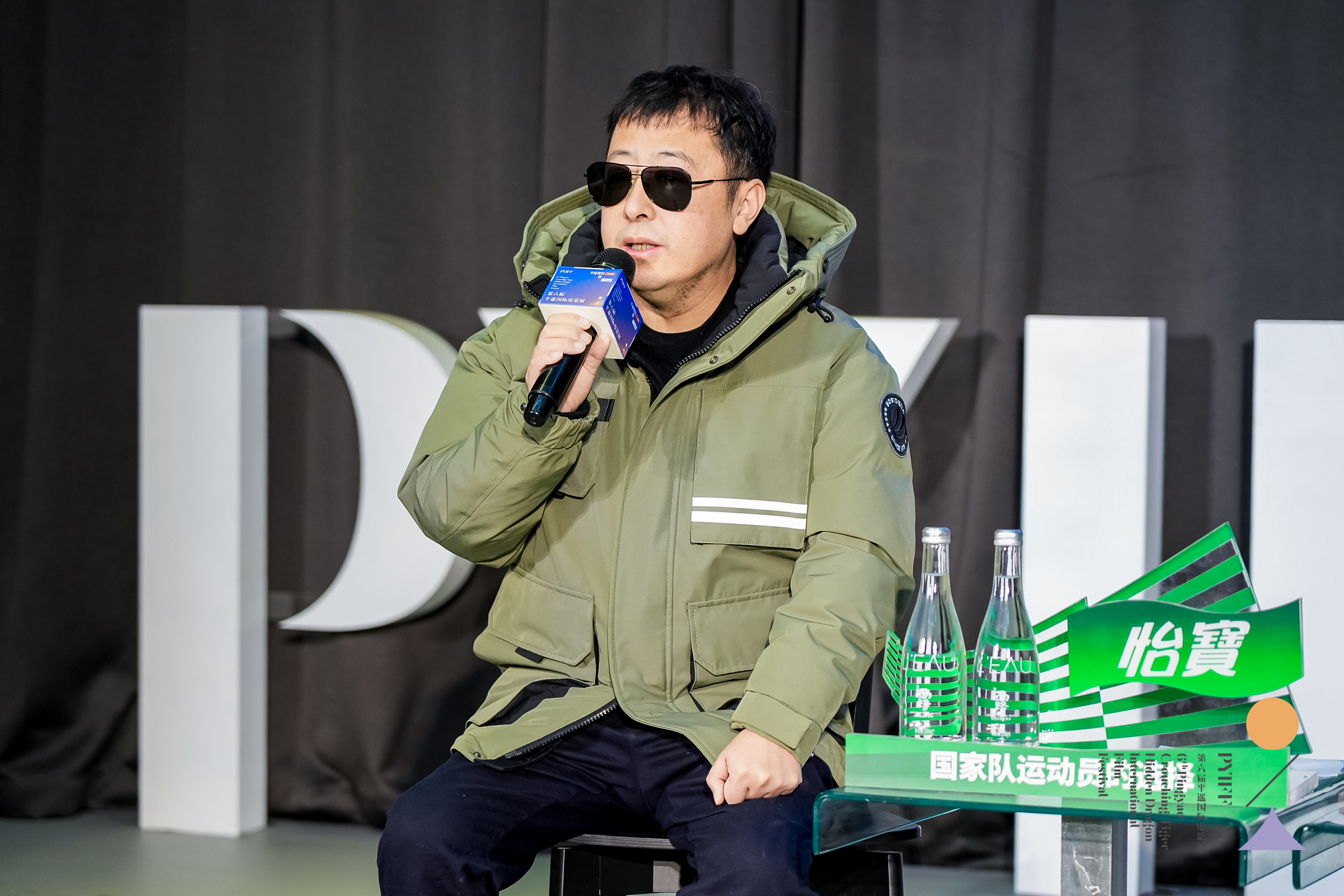 Actress Wang Junkai, one of PYIFF's special curators, said that "even though it's cold during winter now, PYIFF is the very place bringing buzz and warmth to the film industry. It's the best."

This year, dozens of films will be presented in the "Crouching Tiger" section –dedicated to the debut or second work by young directors – including films from Italy, Russia, France, the U.S., Slovenia, Columbia, Australia and South Korea.

The "Hidden Dragon" section of the festival, which focuses on genre films, will feature seven world premieres. 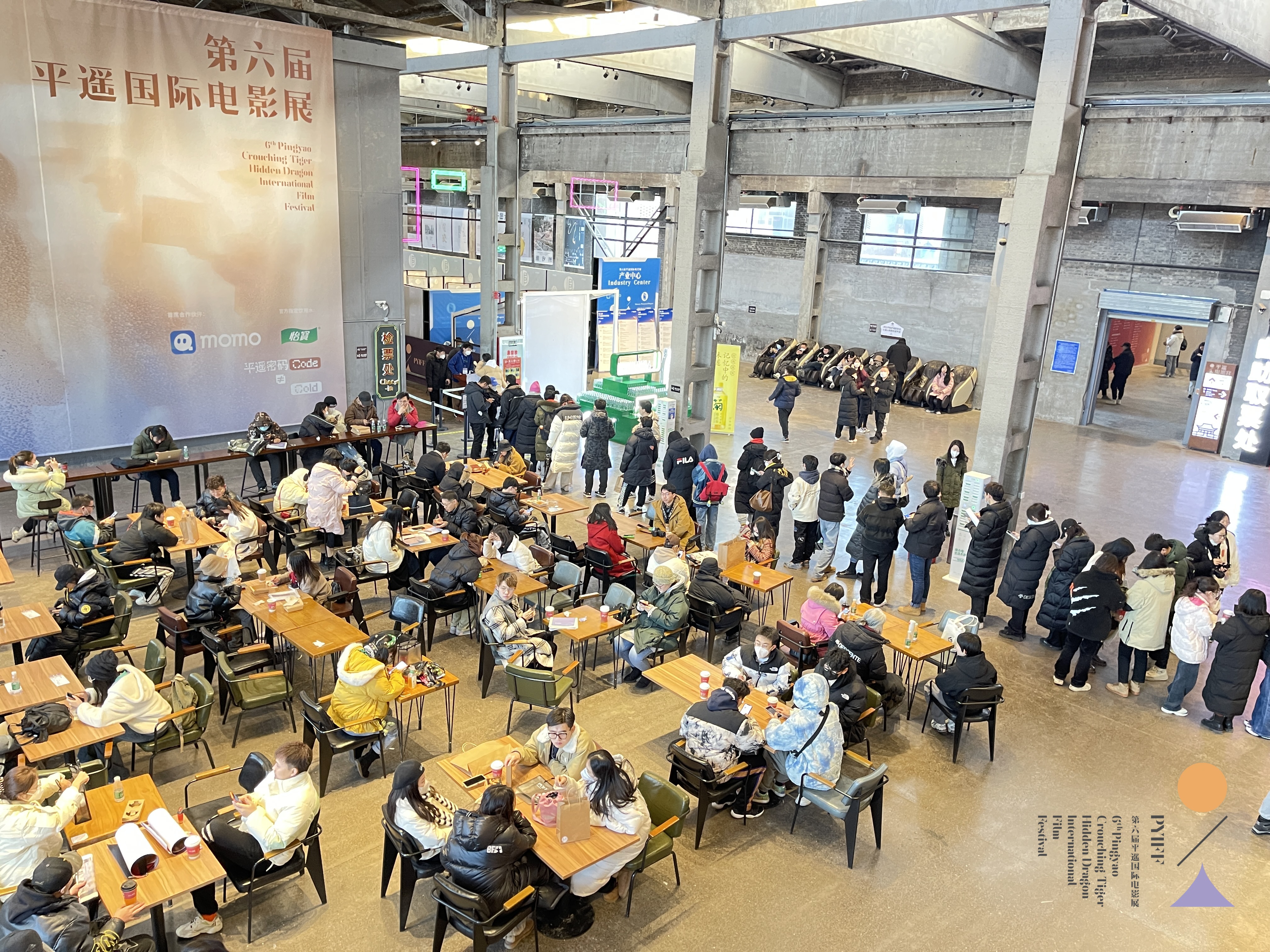 The "Made-in-Shanxi" section will showcase titles by filmmakers and production companies based in the province, or which have been ​​shot or set there. This year, films including "Go On" by Jia Lin, "Xiao Cao" by Huang Caiping, "The Hidden Women" by Wang Kaiwen and "Our Story" by Guo Xioahan will be showcased as part of the section.

The festival is held annually in Pingyao, an ancient city with more than 2,700 years of history. It is organized by the Pingyao Film Festival Co., Ltd. and Shanxi Film Academy.