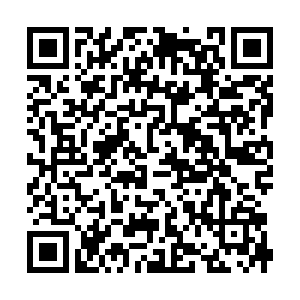 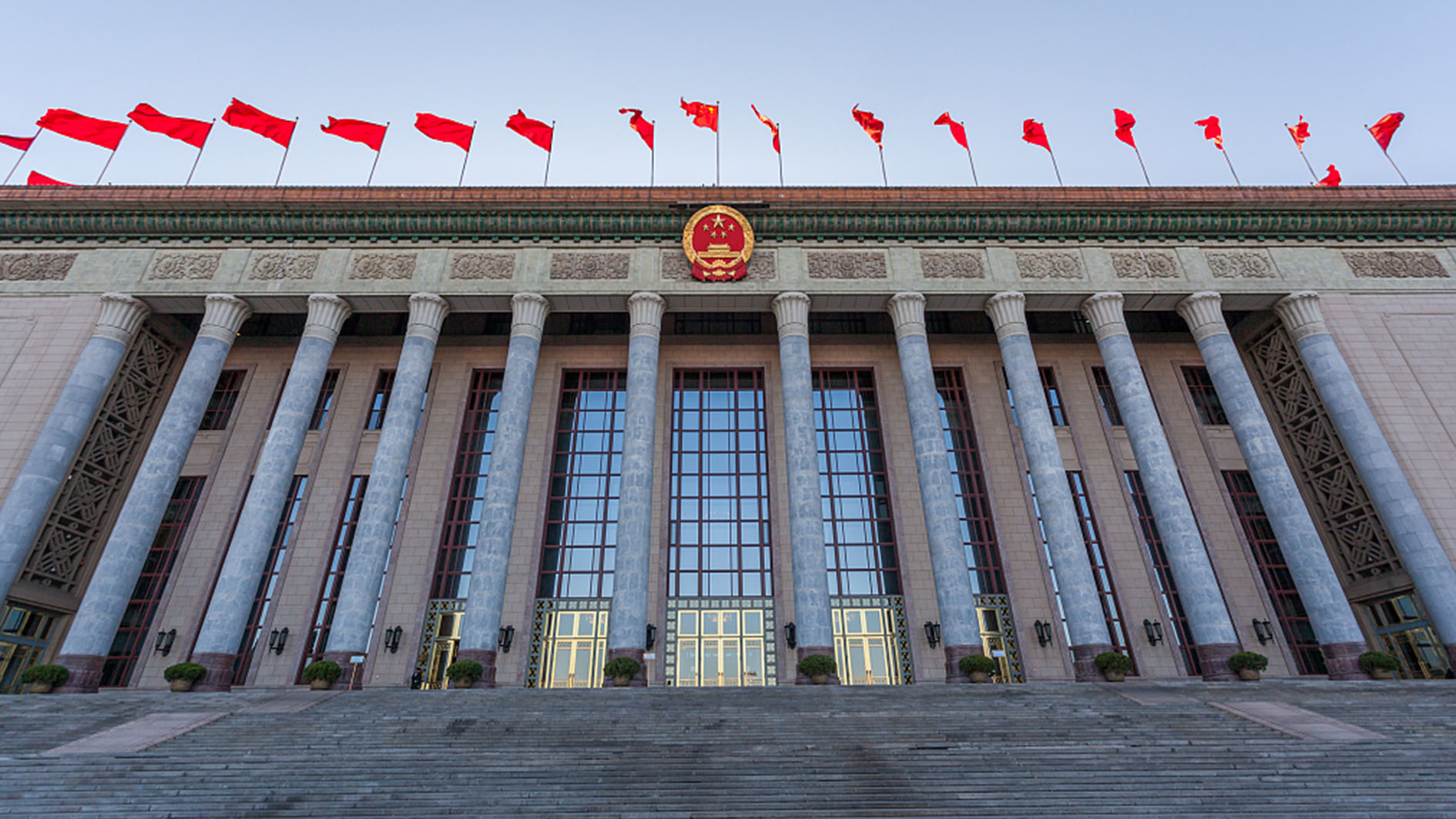 Xi Jinping, general secretary of the Communist Party of China (CPC) Central Committee, on Monday called on non-CPC members to fulfill their duties with greater efforts and determination, and play a better role in pooling their strength and serving the overall interests of the country.

Xi, also Chinese president and chairman of the Central Military Commission, made the remarks while taking part in an annual gathering with non-CPC members at the Great Hall of the People. The participants included officials of the central committees of China's non-Communist parties, representatives of the All-China Federation of Industry and Commerce (ACFIC), and personages with no party affiliation.

Xi extended festival greetings to them ahead of the Chinese Lunar New Year: the Spring Festival.

He said 2022 marks the 100th anniversary of the founding of the united front proposed by the Communist Party of China (CPC), which has helped rally the people's support and pool their strength. Xi applauded the contribution by the central committees of China's non-Communist parties and personages with no party affiliation, saying they conducted in-depth investigations and carried out democratic oversight on major issues in reform and development, which provided important references for the CPC Central Committee to make scientific decisions and implement effective policies.

Xi also praised and expressed heartfelt thanks to the "Ten Thousand Enterprises Revitalizing Ten Thousand Villages" project promoted by the ACFIC, saying the project has guided private enterprises to actively participate in the rural revitalization and fulfill their social responsibilities, which is helpful to achieve high-quality development.

Xi emphasized that upholding the leadership of the CPC and working with it with one heart and one mind is the fundamental political foundation for multi-party cooperation, so the primary political responsibility of the new leadership of non-CPC members is to consolidate their recognition of the CPC leadership and socialism with Chinese characteristics by implementing the decisions and plans made by the 20th CPC National Congress.

He pointed out that to fully build China into a comprehensive modern socialist country and realize the great rejuvenation of the Chinese nation requires the whole country to work together. It's hoped that the non-CPC parties can focus on major issues such as building a new development pattern and achieving common prosperity in their work, carry out in-depth research and investigations, diversify their ways and channels to make democratic oversight more targeted and effective and actively make suggestions to the CPC. Besides, the ACFIC should also promote the implementation of pro-enterprise policies, help private enterprises solve practical difficulties, and enhance the confidence of the private economy, Xi noted.

In order to give full play to the political advantages of China's new political party system, Xi said that the non-CPC parties need to constantly improve their political capability, including leadership, consultation, cooperation and problem-solving, give full play to the fine tradition of patriotism, sincerity, cooperation and dedication, and establish a pragmatic, clean and honest image for the people. And the ACFIC, which enters its 70th anniversary this year, should continue to pursue reform and innovation and plays a better role as a bridge and bond between the CPC and enterprises.