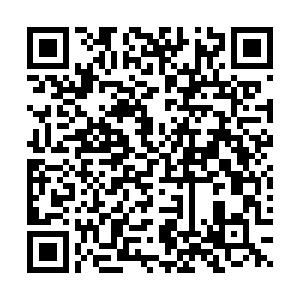 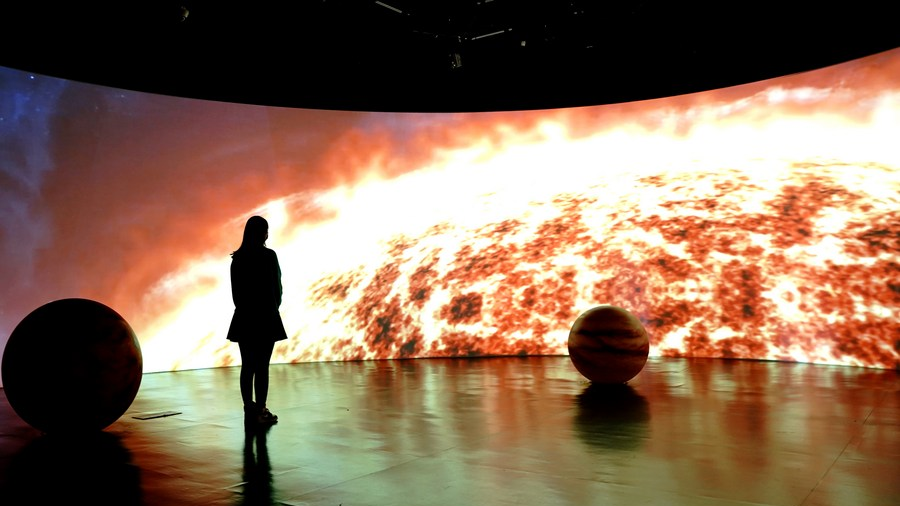 Titled "Three-Body," the drama opened at 9:30 p.m. on January 15 on both CCTV-8, the TV drama channel of China's national broadcaster CCTV, a part of China Media Group (CMG), and the online platform Tencent Video.

The show made immediate headlines on Chinese social media platforms. A hashtag that literally translates to "'Three-Body' TV drama wins by a lot" made it to Monday's list of top searches on Weibo, generating 340 million reads as of 6:00 p.m.

Many web posts expressed viewers' satisfaction with the long-awaited show, at least based on the already aired episodes, commending its great job in restoring details of the original novel.

The "Three-Body" TV drama broke Tencent Video records in terms of the popularity generated by a drama on its debut day, according to the platform, which is also a co-producer of the show.

"The Three-Body Problem" is the first book of a sci-fi trilogy that revolves around physicist Ye Wenjie's contact with the Trisolaran civilization existing in a three-sun system and the centuries-long clashes that follow between earthlings and the aliens. 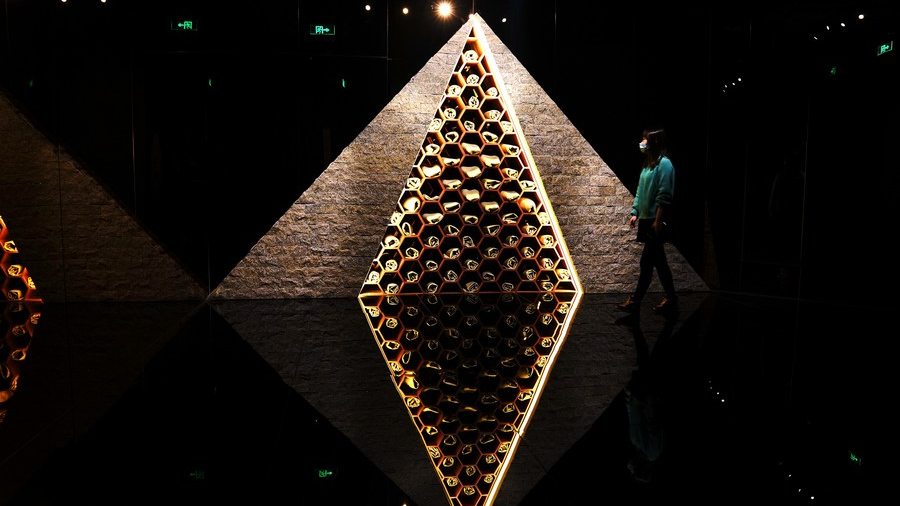 Actors Zhang Luyi and Yu Hewei led the star-studded cast of the show.

"'The Three-Body Problem' is so special, and the development of its TV adaption took much longer than most dramas from Tencent," a documentary released by Tencent Video cited Wang Juan, chief editor of Tencent's online video business unit, as saying.

The scenes in "Three-Body" spanned multiple eras from the 1960s-70s to 2007, according to producers from Tencent.

To ensure the ingenuity of the drama, the production team filmed inside research institutions, including the National Center for Nanoscience and Technology, to restore key scenes from the novel, noted another documentary.

"We hope we can make a work worthy of this novel," said Han Zhijie, vice president of Tencent's online video business unit.

Rao Shuguang, president of the China Film Critics Association, commended it as "a new development and a new exploration of Chinese TV series."

Having read the original novel himself twice, Rao said the book "has single-handedly raised the level and international status of Chinese science fiction."

The "Three-Body" TV drama came on the heels of the opening of an animated adaptation of the same book on the online video-sharing platform Bilibili on December 10, 2022. It received mixed views, with its rating on the review platform Douban already dropping to just 4.6 out of 10, based on 120,000 plus reviews. 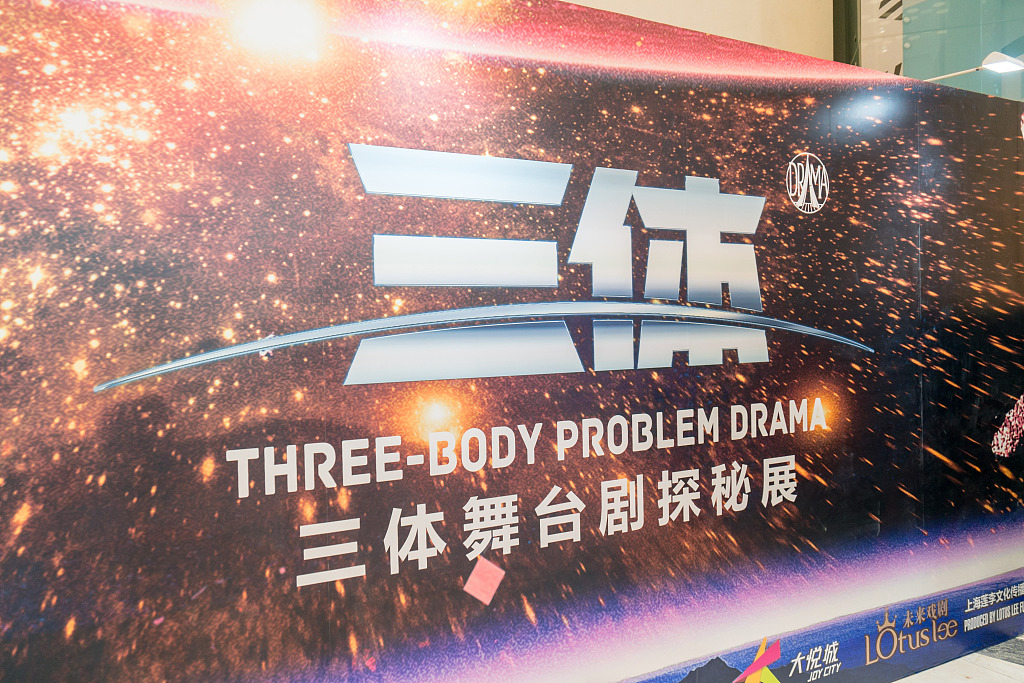 In January 2022, the final episode of the Chinese audio drama "Three-Body" was released on the online audio-sharing platform Ximalaya to wide applause from internet users.

In a congratulatory message over Sunday's release, Liu Cixin said just like readers of his novels, he was also looking forward to the "Three-Body" TV drama.

"When I set pen to paper 17 years back, I didn't expect the novel to be turned into an audiobook, an animated drama, or a TV series," Liu said.

"The times we are in is the start of the future era set in 'The Three-Body Problem.' Fortunately, in our real lives, all that happened in the novel didn't happen," he said, noting that humankind won't stop exploring and will continue to explore the unknown with tenacity and courage.