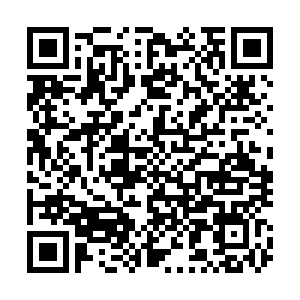 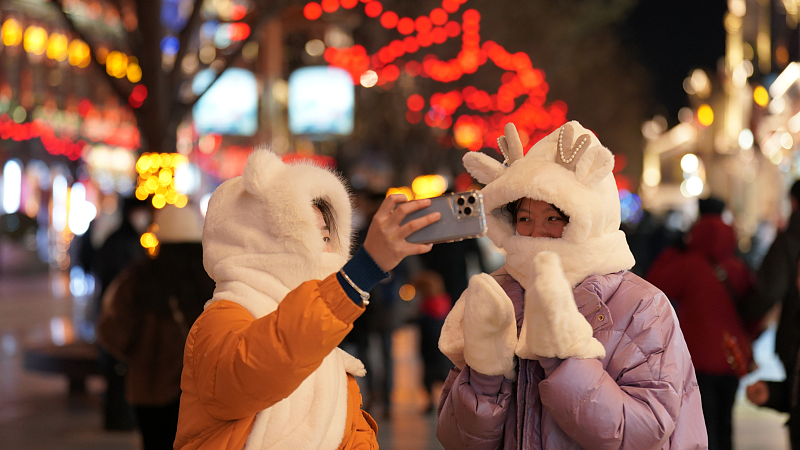 Two pedestrians take a selfie together on Qianmen Street in Beijing, capital of China, January 16, 2023. /CFP

Two pedestrians take a selfie together on Qianmen Street in Beijing, capital of China, January 16, 2023. /CFP

Over the past two months, China's capital city Beijing has returned to its hustle and bustle. People are lining up outside restaurants and tourist destinations. All these are the results of China's recently-adjusted COVID-19 protocols, under which health codes are no longer required in public places.

As life is gradually back to normal all across China, in the past few weeks however, the U.S. and some other Western countries have decided to impose mandatory negative test requirements on travelers from China and China alone, citing concerns for new dangerous variants. Such decisions are, by no means, "based solely and exclusively on science" as the U.S. State Department spokesperson claimed. Rather, they are practices of double standards and driven by bias.

Looking back at the past three years, Western countries used a set of tactics to smear China's COVID-19 response. The latest prejudiced travel requirements are just another example.

Since the start of COVID-19, China has been presumed guilty by Western countries. First came the assumption that China was where the virus originated, a theory later called into question by a World Health Organization (WHO) report. Western countries then turned to Chinese vaccines, accusing China of seeking geopolitical gains with its "vaccine diplomacy."

After that, China's effective containment measures were mischaracterized as infringement upon personal freedom. It seems that every action China has taken to fight the pandemic was twisted to fit the narrative that "China's COVID-19 response does not work."

Truth is, for the past three years, the number of severe cases and deaths in China was among the lowest in the world. On that basis, China's economy served as the bedrock for global growth. While other countries were hit hard by COVID-19, the Chinese economy was the only one registering positive growth in 2020. In 2021, China contributed around 25 percent to world economic development. Over the past three years, China's efforts have helped immensely to keep global supply chains stable.

While going all-out to criticize China's COVID-19 policy, Western politicians have been exceptionally lenient with their own performances. They have "overlooked" evidence suggesting that the virus may have come from U.S. biolabs. They procrastinated on delivering promised vaccines to developing countries. They touted the so-called respect for freedom as excuses for their failed COVID-19 response. And they rushed to reopen their economies while putting the lives of their own people in jeopardy.

Take the U.S. as an example. The government has adopted a laid-back approach in its response to new COVID-19 developments. U.S. President Joe Biden last September declared the pandemic "over," though recorded cases in his country were still growing by tens of thousands per day.

When the new Omicron variant XBB.1.5, which the WHO said is as yet the most transmissible version, spread in the country, no nationwide response was taken. But when China adjusted its response measures, the U.S. government suddenly sprang into action. It imposes targeted restrictions on Chinese travelers claiming that a new variant might spawn from China, while at the same time, sits on its hands as XBB.1.5 wreaks havoc within its border.

Countries imposing China-specific restrictions claim to have based their decisions on science, but the fact is, such restrictions are nothing but anti-science. According to the European Centre for Disease Prevention and Control, the variants in China "are already circulating in the EU, and as such are not challenging for the immune response of the European Union/the European Economic Area citizens."

Dr. Chris Murray, director of a health research center at the University of Washington, said that the risk of a dangerous new variant in China is "quite low" and that an outright travel ban "would not make sense." WHO epidemiologist Maria Van Kerkhove said that "there is significant circulation of this virus globally, and the risk of further variants can come from anywhere."

These restrictions, which target travelers from China, are just another biased tactic of Western countries to single China out. The European aviation community observed in a joint statement that systematically testing travelers from China "largely amount[s] to a knee-jerk reaction."

Dr. Lucky Tran of Columbia University's Irving Medical Center said that "if the U.S. is really worried about variants and the spread of COVID-19 through travel, it should require negative tests for all travelers, no matter where they come from." This is exactly how other countries have responded to China's new COVID-19 measures. Countries such as Indonesia, Singapore and Thailand apply the same COVID-19 requirements to international travelers, regardless of place of departure.

In fighting the pandemic, China has always put the life and health of its people first and acted responsibly. In formulating the latest COVID-19 protocols, China fully assessed the developments at home and stayed in frequent communication with the WHO.

With the virus still mutating and the pandemic not yet behind us, it is time that Western countries discard their discriminatory rules, show genuine respect for science, and focus on fighting the virus, not targeting China.