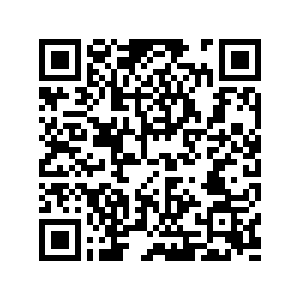 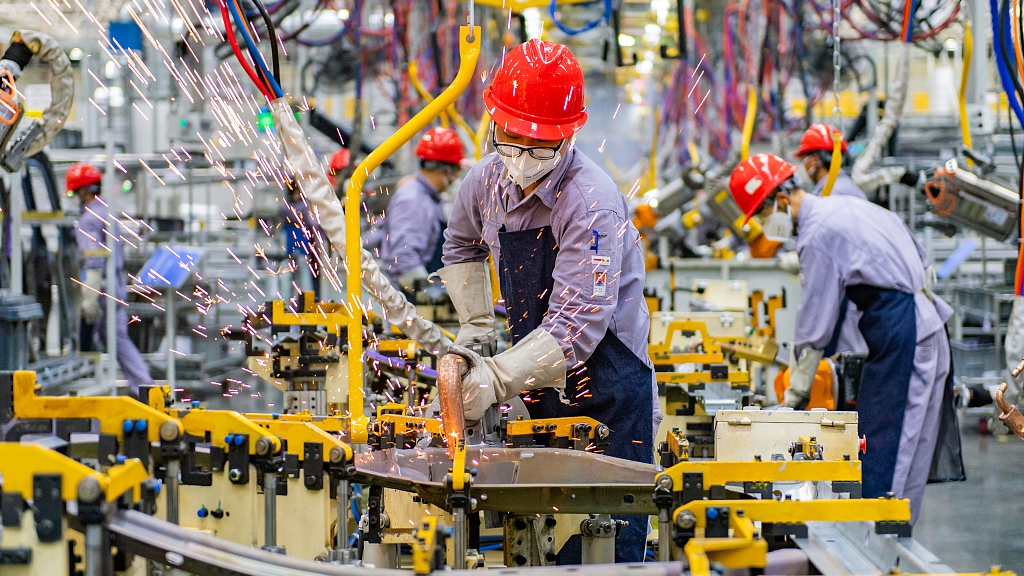 China's gross domestic product (GDP) expanded by 3 percent year on year to 121.02 trillion yuan ($17.93 trillion) in 2022 despite being mired in various growth pressures, data from the National Bureau of Statistics (NBS) showed on Tuesday.

The annual growth rate beat a median economist forecast of 2.8 percent as polled by Reuters. The country's fourth-quarter GDP growth of 2.9 percent also surpassed expectations for a 1.8-percent increase.

"We see more upside risk to our 1.5 percent first-quarter growth forecast than before," Lu Ting, chief China economist from Nomura commented on 2023 expectations in a note.

In 2022, the Chinese economy encountered more difficulties and challenges than was expected amid a complex domestic and international situation. However, the NBS said economic growth stabilized after various measures were taken to shore up growth.

Industrial output rose 3.6 percent in 2022 over the previous year, while retail sales slightly shrank by 0.2 percent. Fixed-asset investment increased 5.1 percent over 2021, with a 9.1-percent hike in manufacturing investment but a 10-percent fall in property investment.

China created 12.06 million new jobs in urban regions throughout the year, surpassing its annual target of 11 million, and officials have stressed the importance of continuing an employment-first policy in 2023. 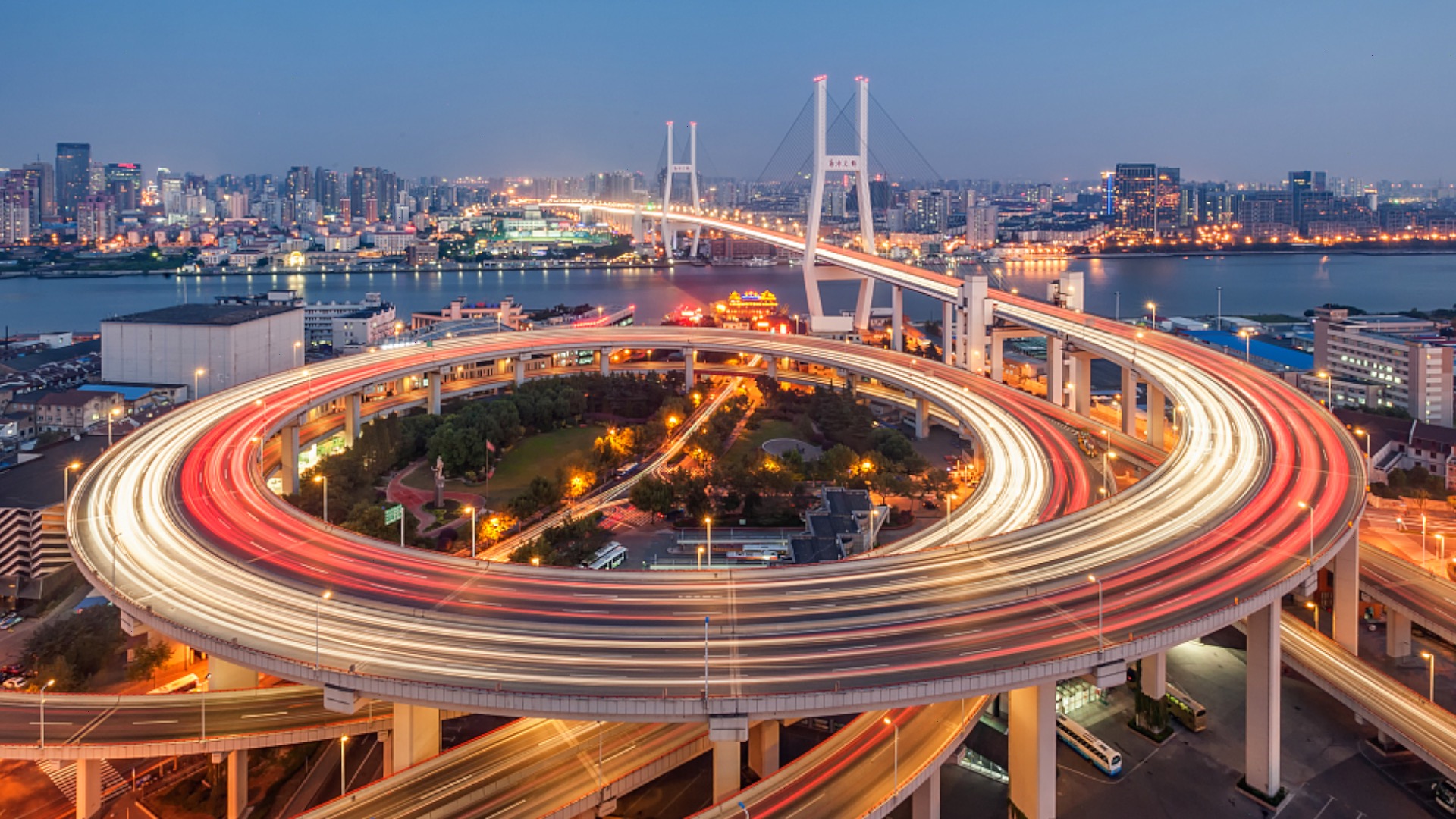 "China is still the world's second-largest consumer market and the largest online retail market. It still holds clear advantages of a super-large-scale market," said Kang Yi, head of the NBS, at a press conference.

Chinese authorities have pledged to focus on stabilizing the economy in 2023 and set boosting consumption as an economic priority.

Reopening of shopping spaces, income growth of residents and favorable policies will drive a rebound in consumption in 2023, Wen Bin, chief economist with China Minsheng Bank wrote in a note.

However, factors, including the pandemic-led "scarring effect" and the worsening aging population issue, will limit the rate of this rebound, Wen wrote, adding that the bank expects retail sales to grow about 9 percent this year.

On January 8, the country further loosened its COVID-19 management policies, which in turn has enhanced business confidence. UBS economists expect China's economy to grow 4.9 percent in 2023 while Morgan Stanley has lifted its forecast to 5.7 percent for the year.