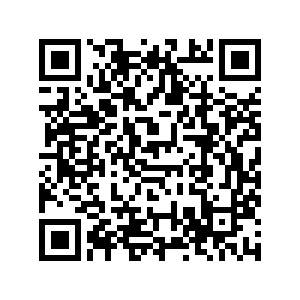 China welcomes U.S. Secretary of State Antony Blinken to visit China and both sides are in communication on the specific arrangements of the visit, Chinese Foreign Ministry said on Tuesday.

The remarks were made by the ministry's spokesperson Wang Wenbin at a regular press briefing in response to the U.S. media reports that Blinken will arrive in China on February 5 and meet with Chinese Foreign Minister Qin Gang.

Wang stressed that China has always viewed and developed its relations with the U.S. in accordance with the three principles of mutual respect, peaceful coexistence and win-win cooperation proposed by President Xi Jinping.

He urged the U.S. to form the right perception of China, insist on dialogue and win-win cooperation rather than confrontation and zero-sum mentality.

The U.S. side should work with China, Wang said, and earnestly implement the important consensus reached by the two presidents in Bali to bring China-U.S. relations back to the right track of sound and steady development.