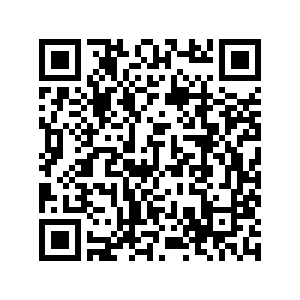 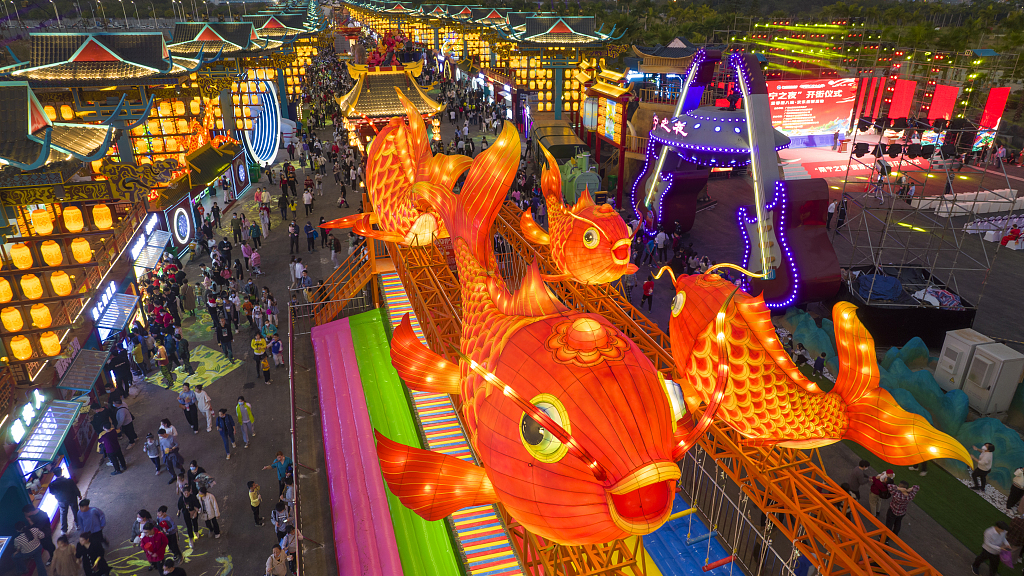 Editor's note: Liu Chunsheng is an associate professor at the Beijing-based Central University of Finance and Economics. The article reflects the author's opinion, and not necessarily the views of CGTN.

China released its macroeconomic statistics of 2022 on January 17. China's economic growth reached 3 percent in 2022, lower than the prediction of International Monetary Fund (IMF) in its World Economic Outlook dated on October 11, 2022.

Looking back on last year, China's economy experienced tough times. The COVID-19 pandemic had led to lockdowns in many cities, resulting in production and operation interruption in many industries.

China's economic situation attracted attention from all over the world, mainly because the world economy is predicted to slow down sharply in 2023 and in the last decades, China has been the largest driving force for the global economy.

The Global Economic Prospects also predicted that China's GDP will grow by 4.3 percent in 2023. The IMF expects that at least one third of the world's countries will fall into economic recession in 2023 but China's economy will grow by 4.4 percent.

Various investment institutions have different views on China's economy in 2023. For example, Swiss financial services firm UBS predicts that China's GDP growth will reach 4.9 percent in 2023, and HSBC, one of the world's largest banking and financial services organizations predicts that China's GDP growth will be 5 percent year-on-year in 2023. Many domestic research institutions and scholars gave more optimistic figures, and the Chinese Academy of Sciences predicted that China's economic growth in 2023 will rise about 6 percent.

Local governments released their 2023 economic targets days ago. More than half the provinces and municipalities set their targets higher than 5.5 percent, with south China's Hainan Province aiming to grow by about 9.5 percent. Many local governments declared in their annual work reports to make efforts to get better achievements in 2023.

It can be expected that China's economy will gradually rise to the potential level. With the further popularization of vaccination, the rise of group immunity and the accelerated implementation of policies to support consumption, production and economic growth, China's economy is expected to rebound strongly in the second quarter of 2023. Businesses such as accommodation, catering, tourism and transportation will become the main driving force for the recovery of consumption. 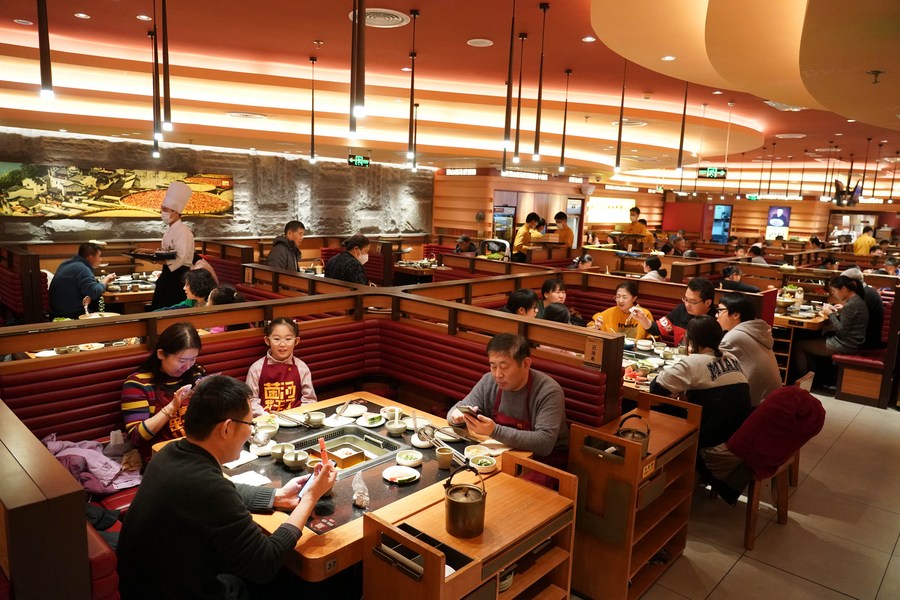 People dine at a restaurant in Beijing, capital of China, January 1, 2023. /Xinhua

People dine at a restaurant in Beijing, capital of China, January 1, 2023. /Xinhua

China also has recently introduced supply-side measures to improve financing channels in the real estate sector. The real estate market is expected to gradually pick up, driving the consumption of furniture, household appliances, interior decoration and other housing related products back up. Actually, Beijing has already witnessed an improvement in the real estate market. Compared to last month, the sales rose sharply in recent two weeks.

China's brighter economic prospect in 2023 give full support to the appreciation of Chinese yuan. The onshore U.S. dollar to Chinese yuan exchange rate reached 6.6896 on January 16, the highest since August, 2022.

Looking ahead, the economic growth seems obvious but the question is to what extent. The Central Economic Work Conference has proposed to focus on expanding domestic demand and give priority to the expansion of consumption. The most important factor restricting consumption is income, which is closely related to employment. Boosting the confidence of the private economy and stimulating the vitality of the market players will expand employment and improve the income.

The continued implementation of a package of policies and follow-up measures to stabilize the economy will further promote business development. In terms of encouraging enterprise investment, fiscal and monetary policies are also inclined to scientific and technological innovation, green economy, digital economy and other fields.

In 2023, China's exports will face many challenges. However, we should also see that China's foreign trade is strong in resilience, potential and vitality, and the fundamentals of long-term advancement remain unchanged.