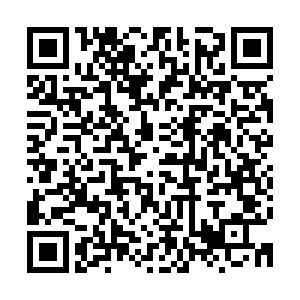 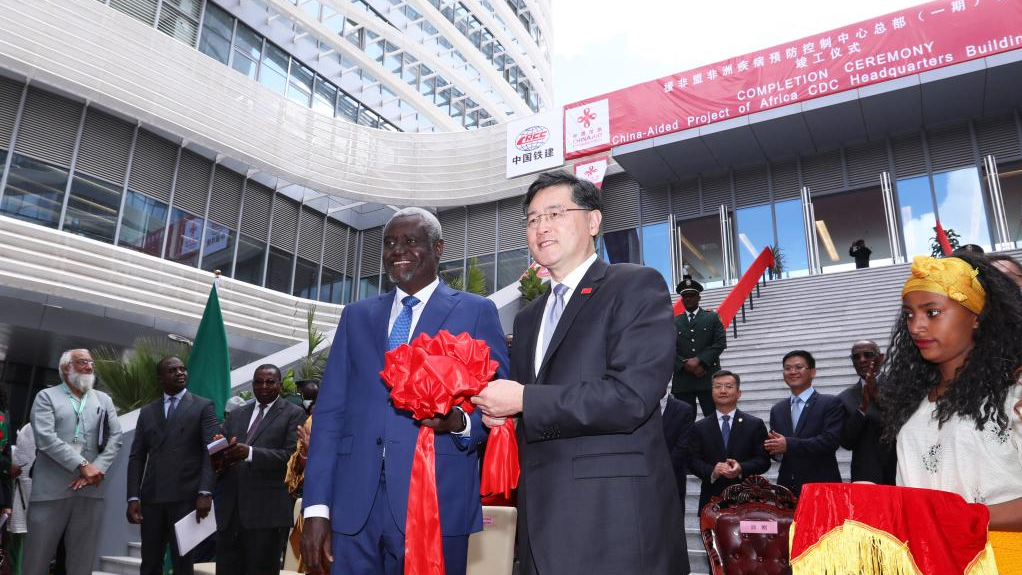 The Africa CDC, a specialized technical institution of the AU that aims to strengthen the capacity and capability of Africa's public health institutions has benefited tremendously from the support of China. With the mandate to coordinate disease prevention, surveillance and control in the continent in partnership with the national public health institutes and health ministries of member states – a daunting task – China has demonstrated unflinching dedication to the cause.

The Africa CDC is certainly a feather in the cap of the Chinese government and is just one of the numerous investments. China has been dedicated to strengthening public health systems across countries on the continent. In fact, through thick and thin, China has demonstrated unparalleled dedication to strengthening healthcare systems in Africa.

To mention a few, when the COVID-19 pandemic had triggered the largest global economic crisis in more than a century and wealthy nations were hoarding vaccines, China has been exemplary, providing vaccines and protective equipment, sending Chinese healthcare professionals to augment efforts of local health workers and building infrastructure to strengthen Africa's public health systems, a timely effort that saved lives and livelihoods in Africa.

For example, the China-aided fully automated and refrigerated vaccine storage complex with a capacity of up to 150 million doses of vaccine annually, which was put into use in September 2022 in Egypt, is a major boost for the country and the entire vaccine supply chain of Africa – another milestone in the China-Africa public health cooperation. 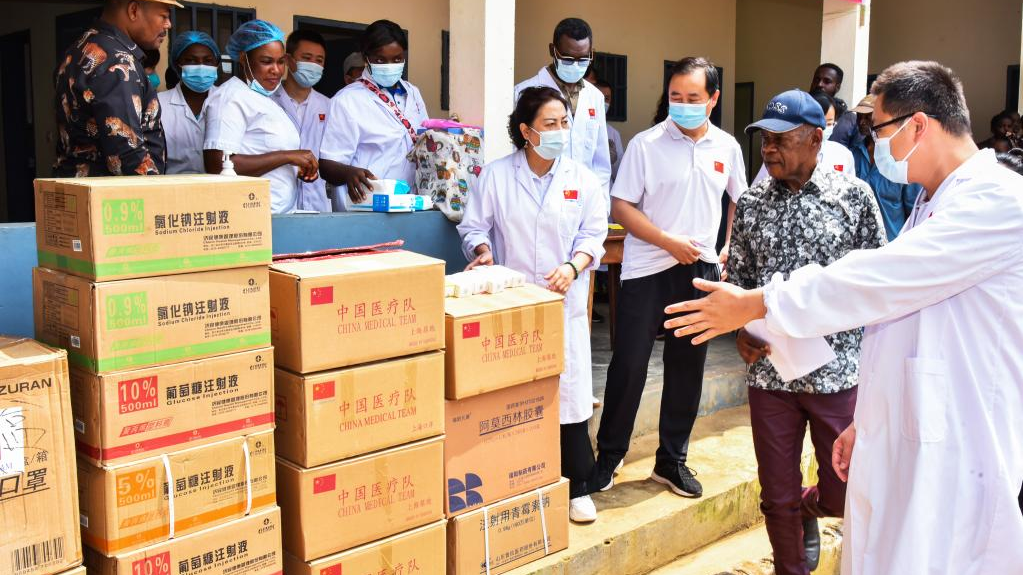 Members of the Chinese medical team present a batch of medicine offered to the Health Center of Ngat-Bane to Dieudonne Zang Mba Obele (2nd R), mayor of Mbalmayo in Ngat-Bane, Cameroon, August 20, 2022. /Xinhua

Members of the Chinese medical team present a batch of medicine offered to the Health Center of Ngat-Bane to Dieudonne Zang Mba Obele (2nd R), mayor of Mbalmayo in Ngat-Bane, Cameroon, August 20, 2022. /Xinhua

Since 1963, more than 22,000 Chinese health professionals have been sent to Africa to support local programs which have benefitted about 220 million patients on the continent. While typically, China has consistently responded to the public health needs of African countries, including funding more than 130 hospitals and clinics between 2000 and 2020, contributing considerably to efforts dedicated to closing the health sector's infrastructure gap, it is worth knowing that China's contribution is not limited to these accomplishments.

Data from the Infrastructure Consortium for Africa (ICA) show that Chinese investments in the continent's ICT infrastructure crossed $1 billion for the first time in 2015. It's an enormous and consistent investment dedicated to Africa's ICT infrastructure development over the years, which is presently the bedrock of the region's digital health and a viable solution to the deep-rooted public health challenges.

With a rapidly growing population in Africa, policymakers and relevant stakeholders across countries on the continent are presented with an unnerving task, to provide good quality, affordable and equitable healthcare to over two billion people in nearly three decades from now – a goal that cannot be  achieved without significantly increasing investments in the health sector.

African governments and relevant stakeholders could effectively address the continent's formidable public health challenges and expand universal health coverage by promoting the adoption and scaling-up of digital health and innovation, creating strategic partnerships with both foreign and African universities and healthcare institutions to produce more health professionals for the continent and cultivating the culture of maintenance in healthcare institutions.

All of these could be achieved by strengthening the Africa-China public health cooperation, together with other foreign stakeholders that demonstrate genuine commitment to address the region's pressing public health needs.