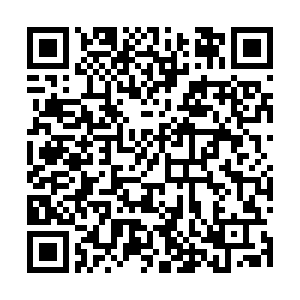 Scientists said Monday they have used a laser beam to guide lightning for the first time, hoping the technique will help protect against deadly bolts, and one day maybe even trigger them.

Lightning strikes between 40-120 times a second worldwide, killing more than 4,000 people and causing billions of dollars worth of damage every year.

Yet the main protection against these bolts from above is still the humble lightning rod, which was first conceived by American polymath Benjamin Franklin in 1749.

A team of scientists from six research institutions have been working for years to use the same idea but replace the simple metal pole with a far more sophisticated and precise laser.

Now, in a study published in the journal Nature Photonics, they describe using a laser beam, shot from the top of a Swiss mountain, to guide a lightning bolt for more than 50 meters.

"We wanted to give the first demonstration that the laser can have an influence on lightning, and it is simplest to guide it," said Aurelien Houard, a physicist at the applied optics laboratory of the ENSTA Paris institute and the study's lead author.

But for future applications, "it would be even better if we could trigger lightning," Houard said. 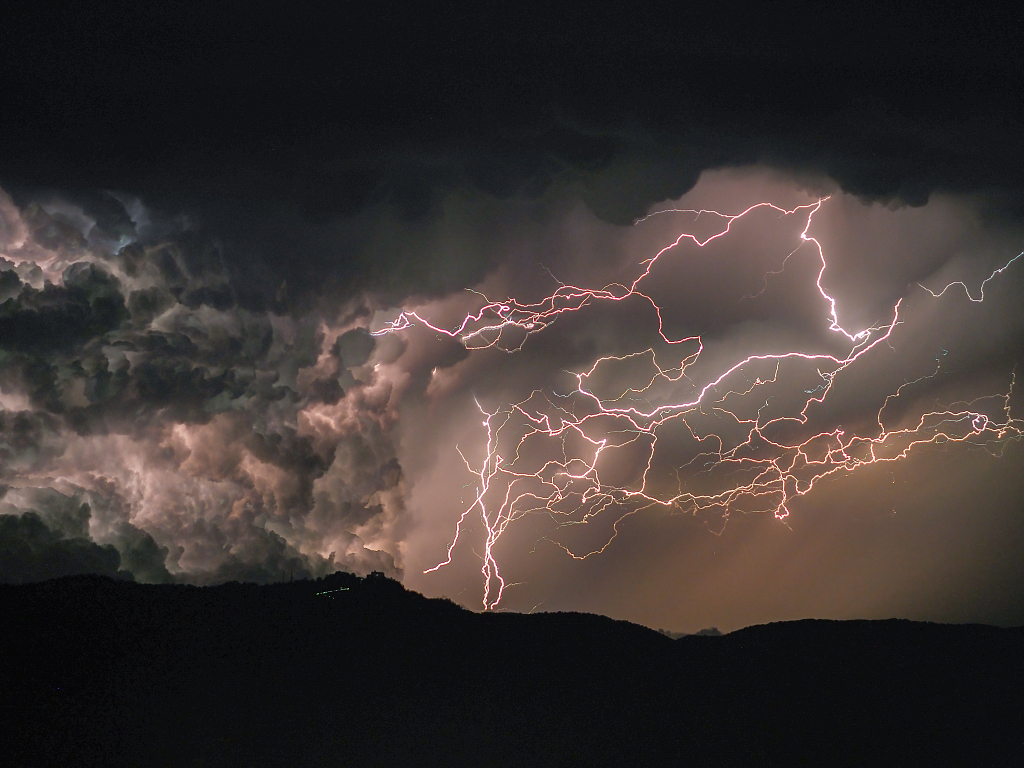 A sleepy town is illuminated by a backdrop of spectacular lightning strikes over a mountain range in Spain, June, 2022. /CFP

A sleepy town is illuminated by a backdrop of spectacular lightning strikes over a mountain range in Spain, June, 2022. /CFP

How to catch lightning

Lightning is a discharge of static electricity that has built up in storm clouds, or between clouds and the ground.

The laser beam creates plasma, in which charged ions and electrons heat the air.

The air becomes "partially conductive, and therefore a path preferred by the lightning," Houard said.

When scientists previously tested this theory in New Mexico in 2004, their laser did not grab the lightning.

That laser failed because it did not emit enough pulses per second for lightning, which brews in milliseconds, Houard said.

He added that it was also difficult to "predict where the lightning was going to fall."

For the latest experiment, the scientists left little to chance.

They lugged a car-sized laser, which can fire up to a thousand pulses of light a second, up the 2,500-meter peak of Santis mountain in northeastern Switzerland.

The peak is home to a communications tower that is struck by lightning around 100 times year.

After two years building the powerful laser, it took several weeks to move it in pieces via a cable car.

Finally, a helicopter had to drop off the large containers that would house the telescope.

The telescope focused the laser beam to maximum intensity at a spot around 150 metres in the air, just above the top of the 124-meter tower. 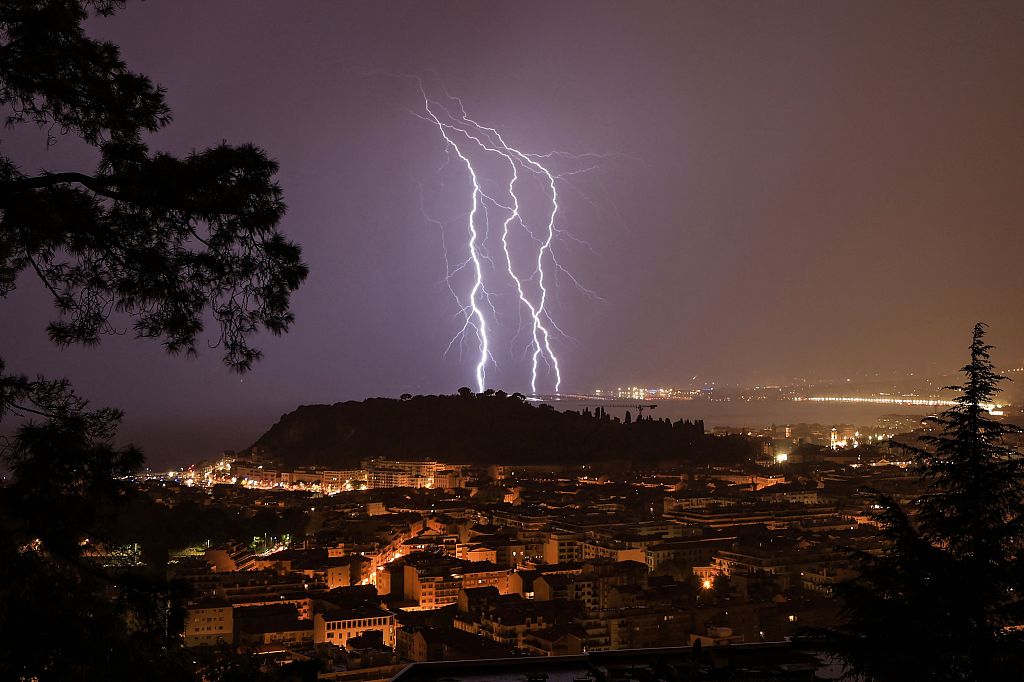 During a storm in the summer of 2021, the scientists were able to photograph their beam driving a lightning bolt for about 50 meters.

Most lightning builds up from precursors inside clouds, but some can come up from the ground if the electric field is strong enough.

"The current and power of a lightning bolt really becomes clear once the ground is connected with the cloud," Houard said.

The laser guides one of these precursors, making it "much faster than the others, and straighter," he said.

"It will then be the first to connect with the cloud before it lights up."

This means that, in theory, this technique could be used not just to drive lightning away, but to trigger it in the first place.

That could allow scientists to better protect strategic installations, such as airports or rocket launchpads, by igniting strikes at the time of their choosing.

In practice, that would require a high conductivity in the laser's plasma, which scientists do not think they have mastered yet.