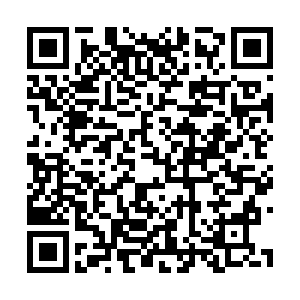 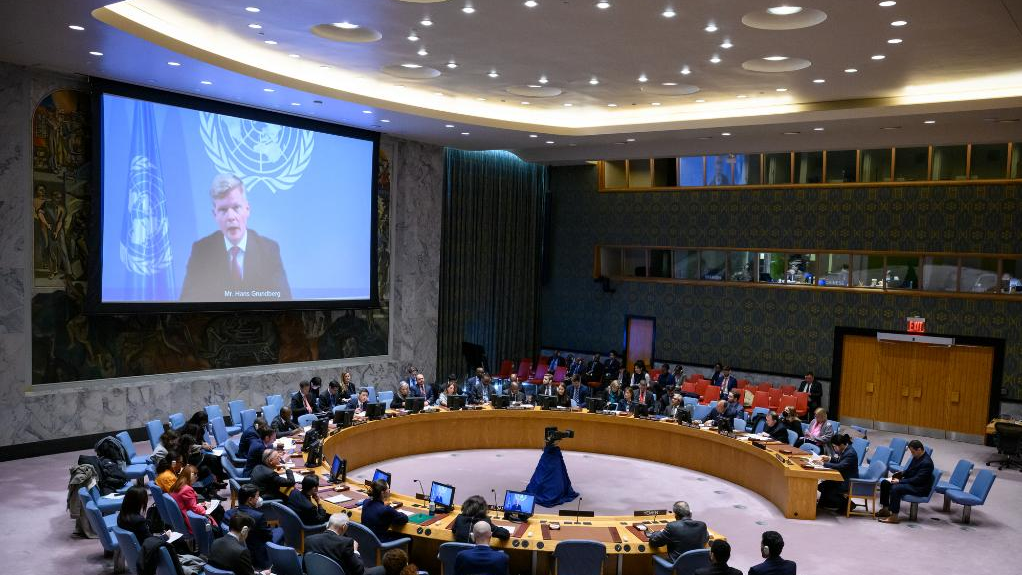 Yemen's warring parties should take advantage of the current absence of major fighting to advance peace talks, the top UN official in Yemen told the Security Council on Monday.

There has also been an intensification of regional and international efforts to end their eight-year war, which may lead to "a potential step change" in the conflict's trajectory, said the envoy.

"Yemen needs an agreement that includes a shared vision for the way forward, in order to avoid a return to full-blown conflict. I therefore urge the parties to make the most of the space for dialogue provided by the absence of large-scale fighting," he said.

The situation on the ground has remained stable, with no major escalation or changes in frontline positions, Grundberg told the council.

However, some limited military activity continues along frontlines as well as along the border with Saudi Arabia, which has resulted in civilian casualties.

Regarding his mediation efforts, the UN envoy said he has maintained contact with both sides and countries in the region.

Discussions have focused on options to secure agreement on military de-escalation, as well as measures to prevent further economic deterioration, and mitigating the conflict's impact on civilians, he said.

Grundberg cautioned against "short-term measures and a piecemeal approach that focuses on individual issues."

With this in mind, he has been engaging around a more comprehensive vision and pushing for a ceasefire and the resumption of a political process.

While working towards a shared vision for ending the conflict, it is also essential to break it down into concrete, actionable steps in order to avert potential challenges and delays in implementation, he said.

"Ultimately any set of steps should be geared towards facilitating an inclusive Yemeni-led process under UN auspices for sustainably resolving the conflict," he added.