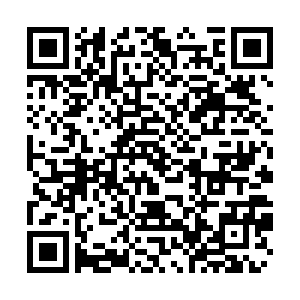 Chinese President Xi Jinping on Monday extended a message of condolence to Nepalese President Bidya Devi Bhandari over the plane crash in Bokhara.

On behalf of the Chinese government and people, Xi offered his deep condolences to the victims in the deadly plane crash, and offered sincere sympathies to the families of the victims.

(Cover: Rescuers inspect the wreckage at the site of a Yeti Airlines plane crash in Pokhara, Nepal, January 16, 2023. /CFP)