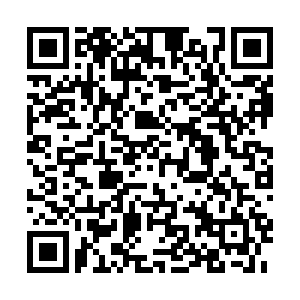 A high-level delegation of the Communist Party of China (CPC) has visited Sri Lanka and introduced the guiding principles of the 20th CPC National Congress to all sectors of the society in the island country.

The Chinese delegation, led by deputy head of the International Department of the CPC Central Committee Chen Zhou, visited Sri Lanka from Saturday to Wednesday.