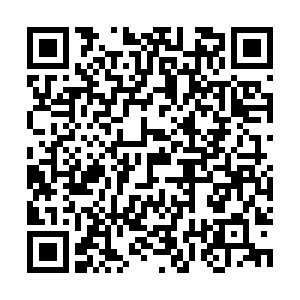 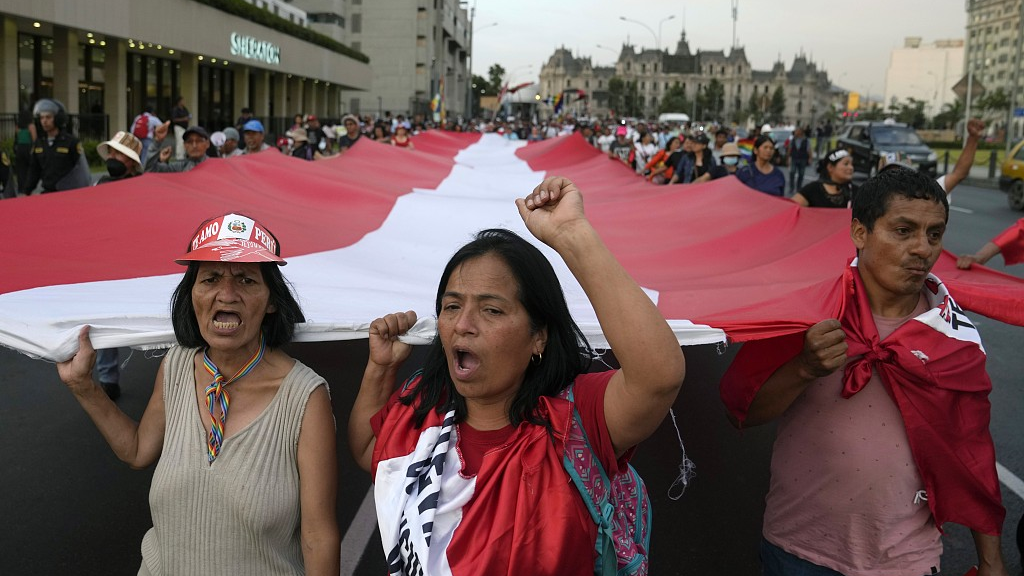 Peruvian President Dina Boluarte on Tuesday called on protesters descending on Lima for her resignation to gather "peacefully and calmly."

The South American country has been rocked by over five weeks of deadly protests since the ouster and arrest of former President Pedro Castillo in early December.

Thousands of protesters from rural areas are expected in Lima this week to keep up pressure against the government, even as a state of emergency was declared to try to maintain order.

At least 42 people have died in clashes between protesters and security forces, largely in the country's south and east, according to Peru's human rights ombudsman.

"We know they want to take Lima, given everything that is coming out on social media, on the 18th and 19th," Boluarte said in a speech at Peru's Constitutional Court.

"I call on them to take Lima, yes, but peacefully and calmly. I am waiting for them in the seat of government to discuss their social agendas."

But she warned that "the rule of law cannot be hostage to the whims" of a single group of people. 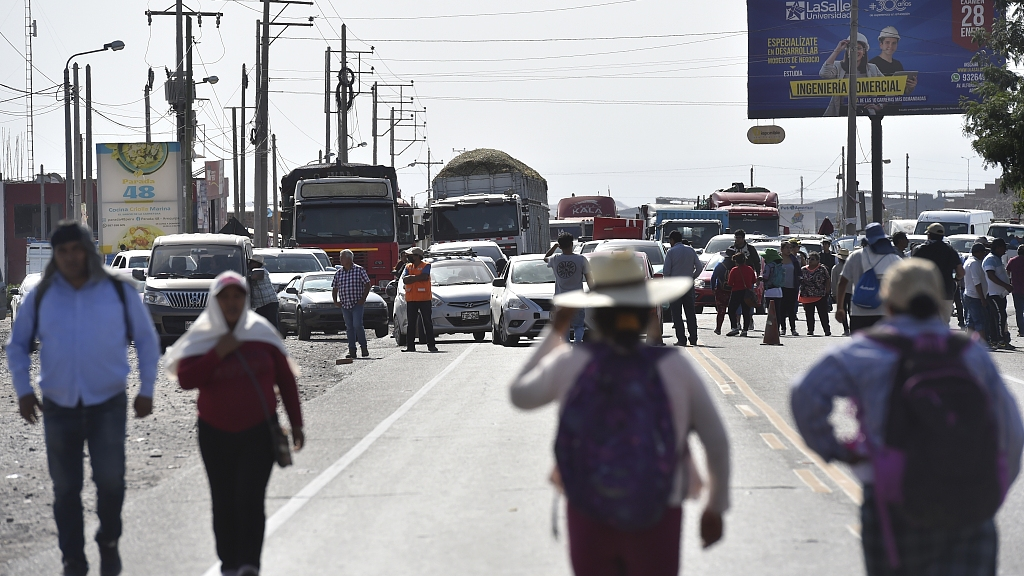 Trucks are backed up due to a roadblock by protesters against President Dina Boluarte's government and Congress, Arequipa, Peru, January 16, 2023. /CFP

Trucks are backed up due to a roadblock by protesters against President Dina Boluarte's government and Congress, Arequipa, Peru, January 16, 2023. /CFP

Demonstrators from all over Peru have arranged to meet in the capital to protest together, but despite various announcements, it is still difficult to determine how many people will arrive in Lima.

Protesters have maintained almost 100 roadblocks throughout eight of Peru's 25 departments.

Security forces cleared one roadblock on the Panamericana Norte highway in the early hours of Tuesday morning.

Boluarte said other roadblocks would be dismantled in coming hours.

Castillo was removed from office and arrested on December 7, after attempting to dissolve the country's legislature and rule by decree, amid multiple corruption investigations.

Boluarte, who was Castillo's vice president, succeeded him but despite belonging to the same left-wing party, his supporters have rejected her, even accusing her of being a "traitor".