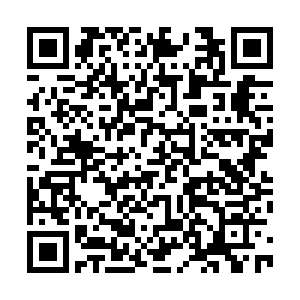 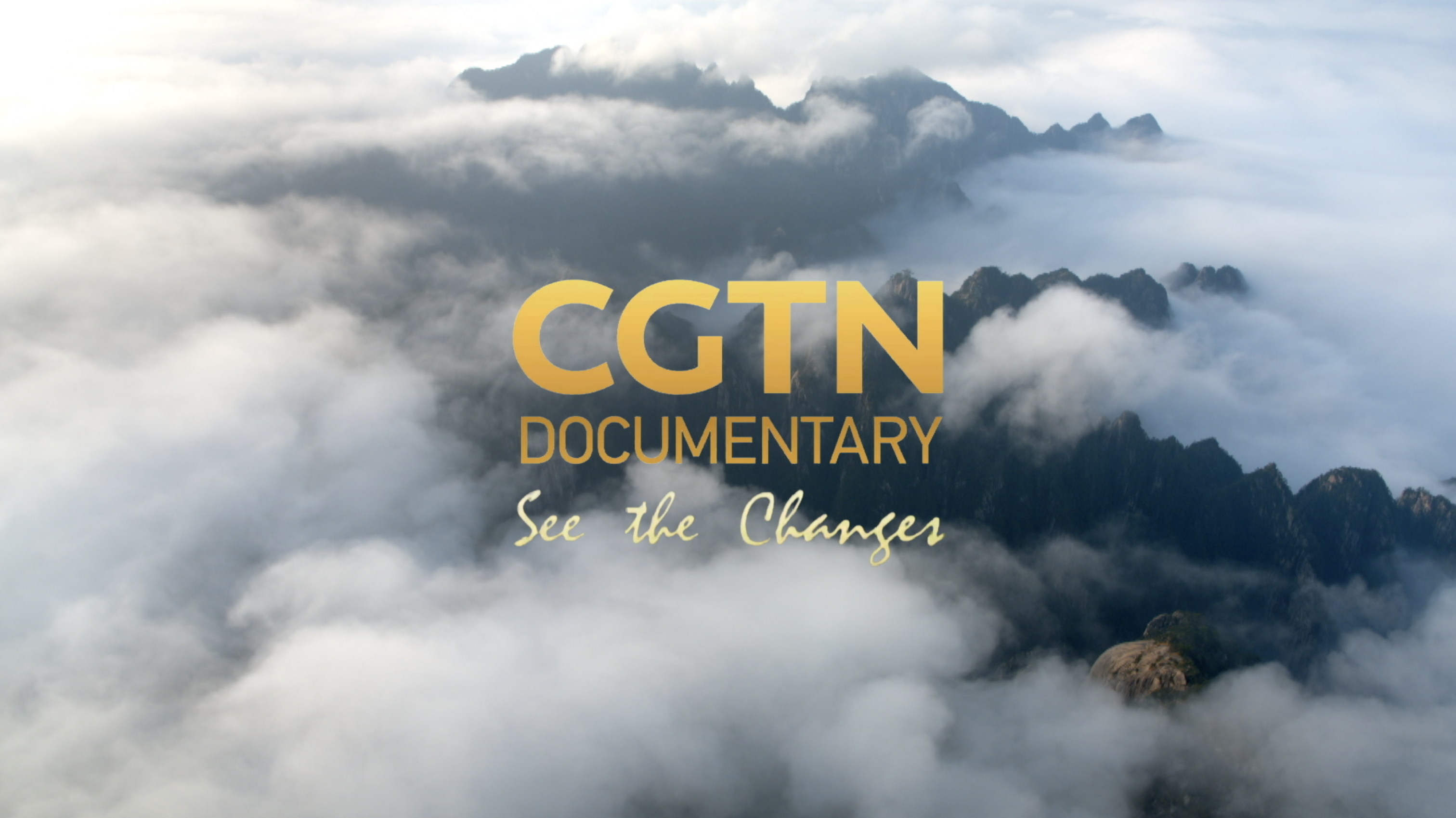 Chinese New Year, also known as the Spring Festival, marks the beginning of both a new lunar year and the spring season. However, this time it ushers in something else new and fresh: an expanded CGTN Documentary channel!

For those keen on following the CGTN Documentary schedule, Chinese New Year 2023 looks set to be a simply unmissable season. CGTN Documentary will celebrate the holiday season with a carefully selected 7-day menu of choice documentaries. From gripping and moving real-life stories to luscious landscapes, historical highlights, to foodies' favorites, you name it, CGTN Documentary has the lot!

Launched on January 1, 2011, CGTN Documentary is the first Chinese documentary channel to broadcast outstanding documentaries in the English language around the world. Now available in 129 countries and regions worldwide via satellite, cable, terrestrial TV, IPTV, and OTT platforms, it regularly attracts an overseas audience of over 380 million viewers. 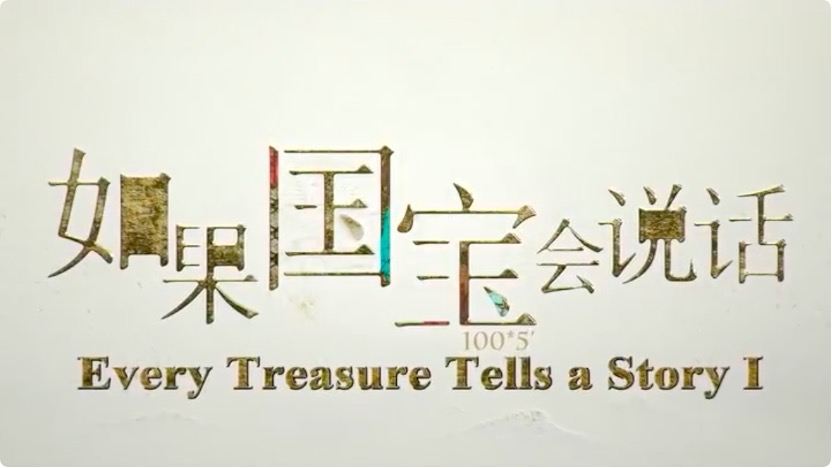 Official logo of the documentary "Every Treasure Tells a Story." /CGTN

Official logo of the documentary "Every Treasure Tells a Story." /CGTN

Backed up by China Media Group, CGTN Documentary holds a unique advantage in content resources, gathering the best documentaries within China Media Group itself and from across the country. These include some of the most familiar and enjoyable works, such as "Every Treasure Tells a Story" and "Making a New China." 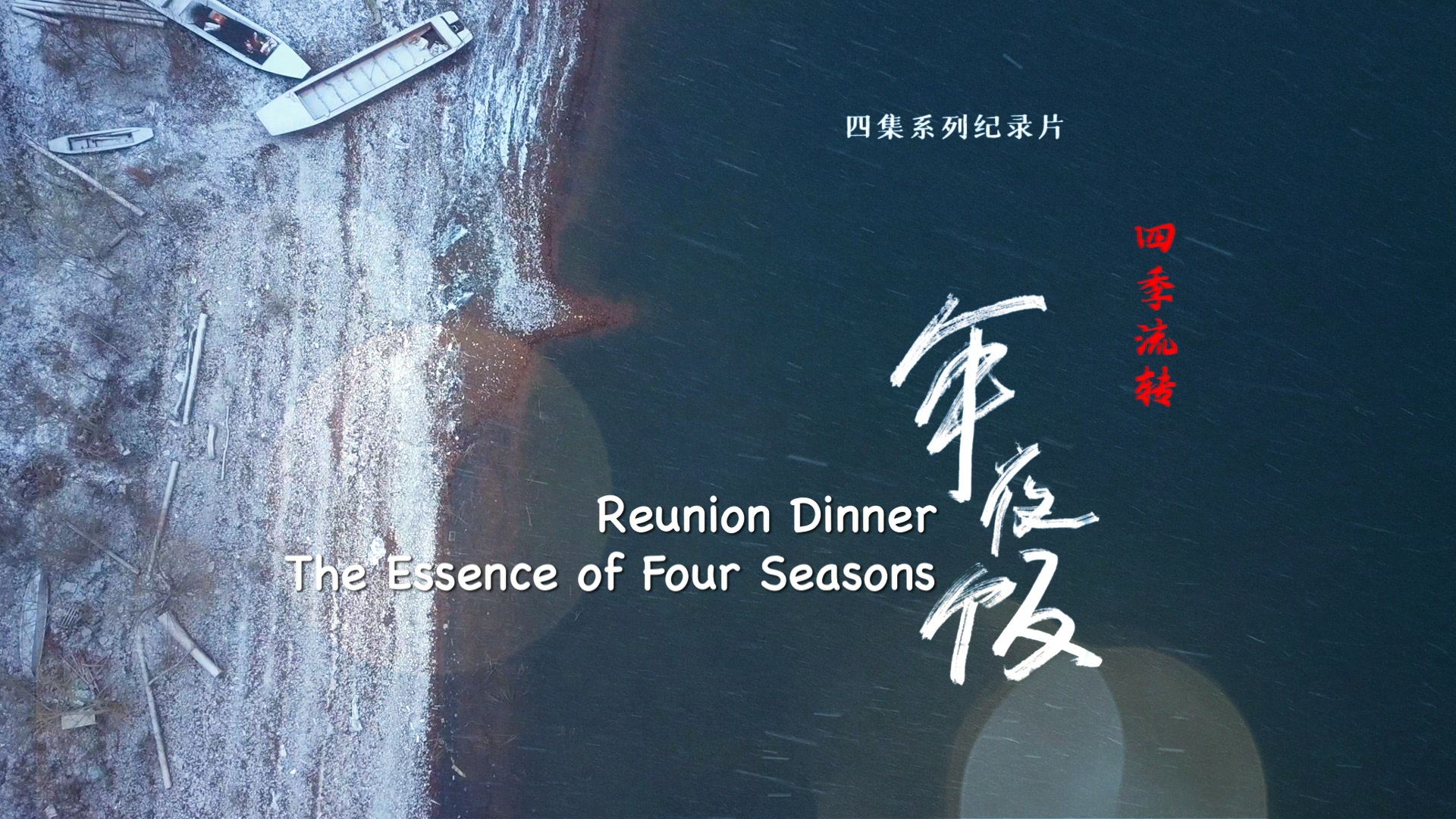 The special festive menu kicks off on Chinese New Year's Eve (January 21) with "New Year Picture Season 2" and "Reunion Dinner: The Essence of Four Seasons" - giving global audiences a chance to share in the joy felt by a quarter of the world's population at this time of year. With the expansion of its channel content, CGTN Documentary will increase the share of premiered programs to 6 hours per day with four rounds of airing. Moreover, three new slots will be added to the original six themed slots — an increase of around 50 percent! The expansion will kick off at 4 a.m. on the first day of the Lunar New Year (January 22) with "Aerial China IV," the final season of the blockbusting, critically-acclaimed award-winning series that gives the low-down from on-high on each of China's administrative regions. 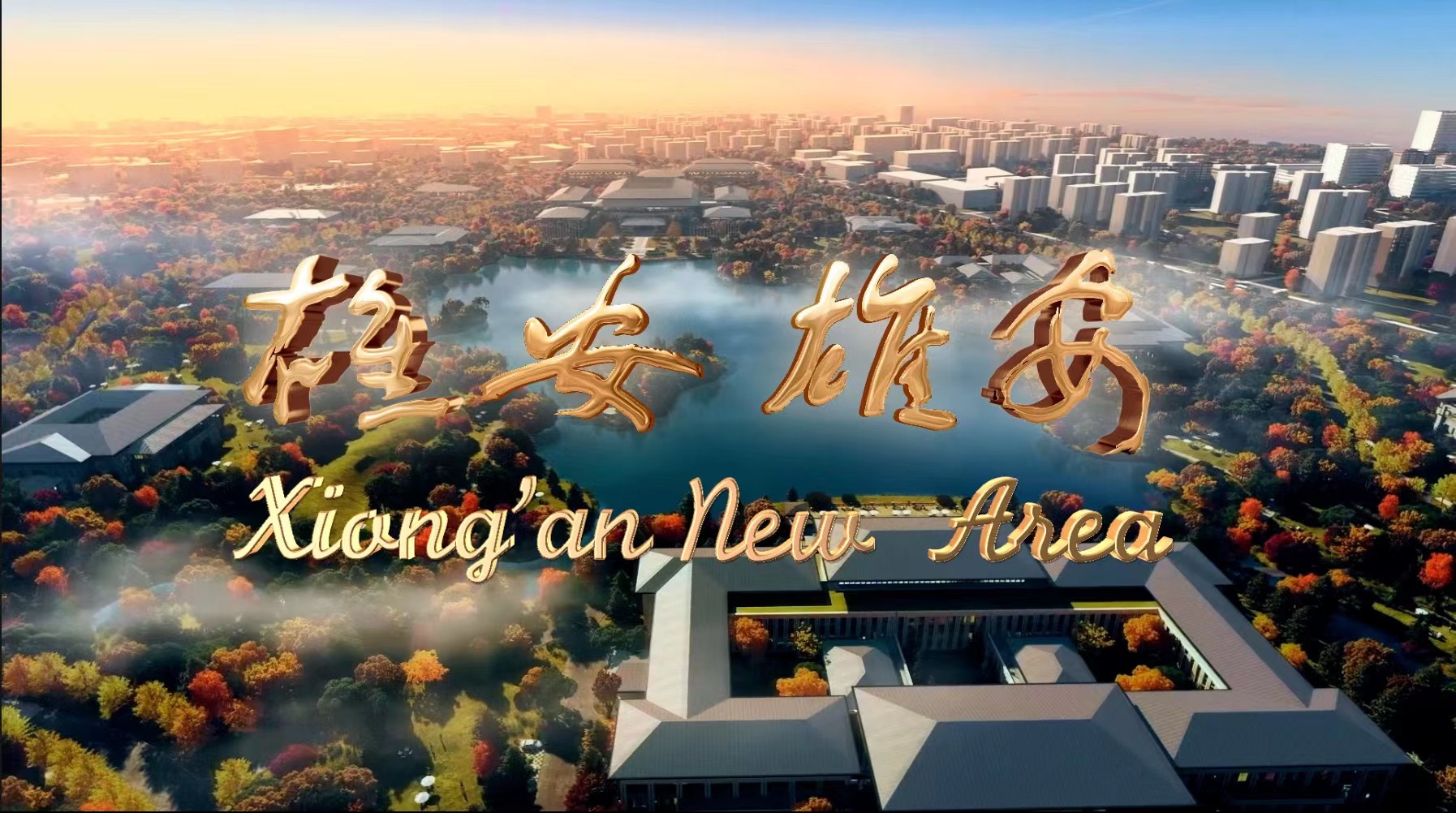 As for the rest of the menu, it is truly a treat, with "The Art Beat," "Xiong'an New Area," "Built on Sand and Sea: Dunhuang" and "Venice, Sichuan: The Ecological Paradise," exploring China and the world beyond from a more down-to-earth perspective, examining its culture, humanity, and development in detail. This festive season will also see the broadcast of the fourth season of "Open Air," a series of one-off specials showcasing the work of some of China's most promising documentary filmmakers. So get ready for a fascinating festive feast for both eyes and brain!

And of course, CGTN Documentary will continue to devote broadcast time to special airings of carefully selected works on a wide range of topics that provide a window on China in all its glory. So stay tuned to CGTN Documentary and see what it really has to offer!