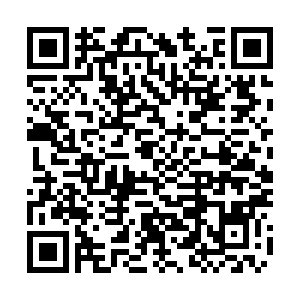 Damage was widespread in California as the weather calmed Tuesday after weeks of atmospheric rivers that slammed the state with rains, wind and surf that flooded homes, highways and farm fields, collapsed hillsides and toppled countless trees.

Tallying the damage will take time, but the number of homes and other structures that will be red-tagged as uninhabitable could be in the "low thousands," said Brian Ferguson, spokesperson for the Governor's Office of Emergency Services.

The damage is spread across 41 of California's 58 counties, Ferguson said. 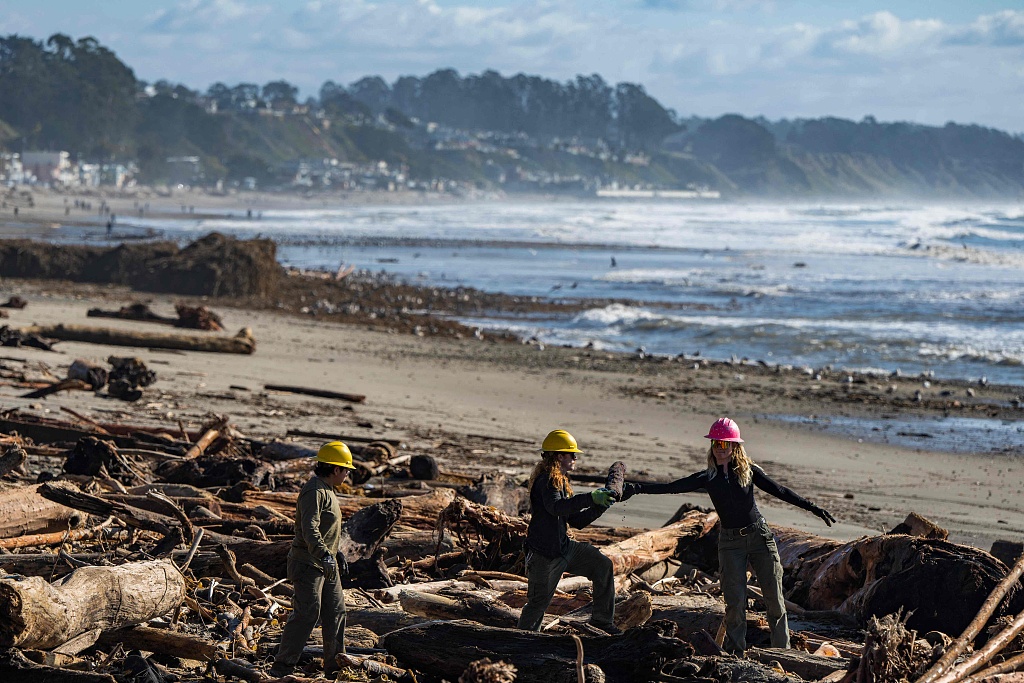 Light rain and snow showers lingered Tuesday in some areas across California, but the skies were finally largely clear.

A shot of precipitation from a quick system was predicted for Wednesday or Thursday, followed by a dry period, the National Weather Service said.

Forecasters cautioned that although the midweek rainfall will be light, it could be enough to cause problems because the state is so saturated.

Flood warnings remained in effect for the Salinas River in Monterey County and parts of Mariposa and Merced counties in the Central Valley. 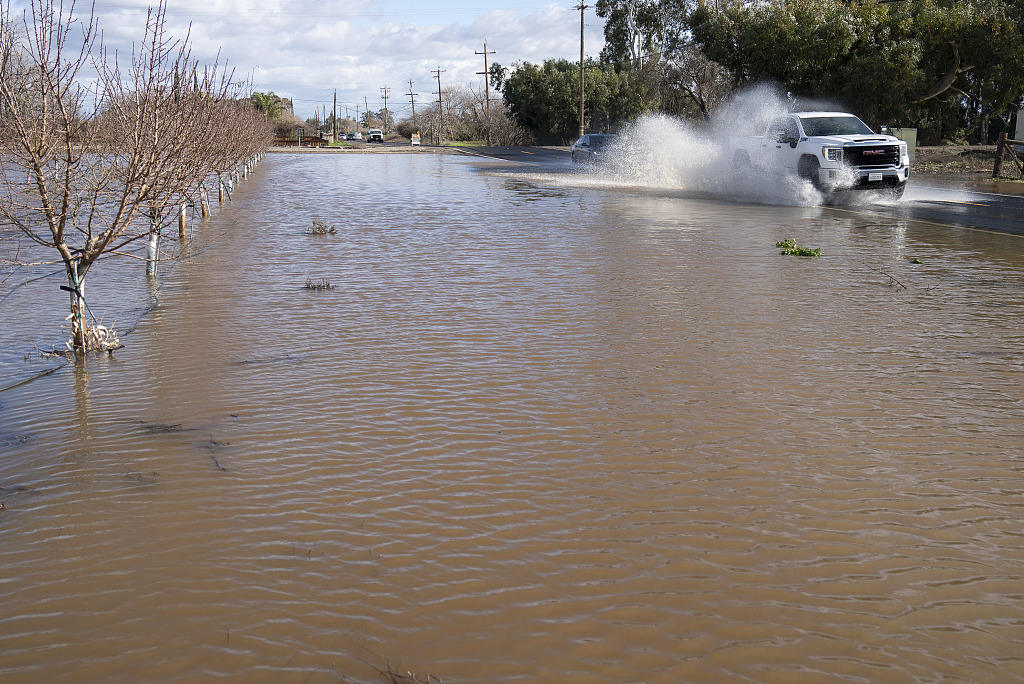 The U.S. President Joe Biden is planning to travel to California’s central coast on Thursday to visit areas that have been devastated by the extreme weather. The White House said in a statement Monday that the president would meet first responders and state and local officials, survey recovery efforts and assess what additional federal support is needed.