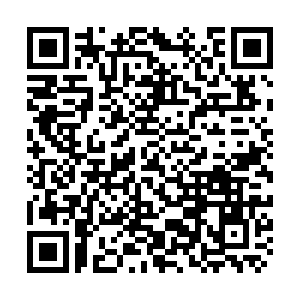 Commenting on Iranian-Russian bilateral relations in all areas, Shamkhani stressed the need to implement joint economic projects within the frameworks of the agreements previously reached between Iranian President Ebrahim Raisi and Putin.

Levitin, for his part, said Russia's main priority is to swiftly begin construction of the rail route in Iran that would be integrated into the International North-South Transport Corridor and complete Rasht-Astara railway given the two projects' strategic importance.

He pointed to Iran's unique capacities and advantages in the energy and transport sectors, expressing Russian companies' willingness to make large investments in Iranian infrastructure projects.

Highlighting the agreements between Russia and Iran on developing trade through using national currencies and barter, Levitin said the necessary mechanisms have been activated for removing the restrictions resulting from the sanctions imposed on the two countries' banking sectors.

Both targeted by sanctions, particularly those of the United States, Iran and Russia have recently expanded their bilateral political and economic relations to counter embargoes.