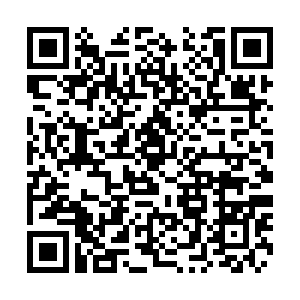 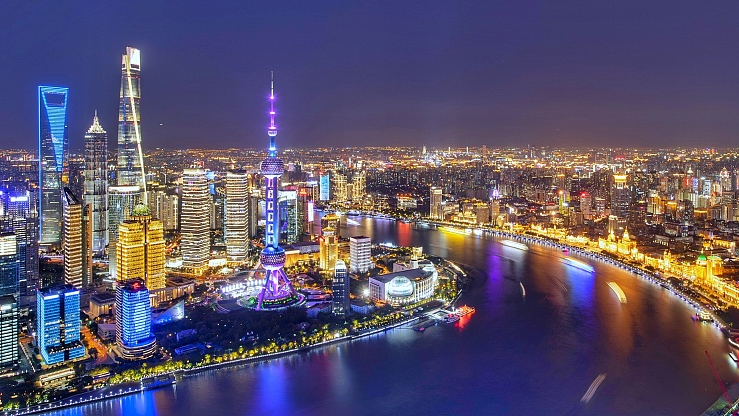 In a recent Bloomberg article, Hao Hong, chief economist at Grow Investment Group, was quoted as saying that China's recent changes are "breathtaking," and there were "policy pivots in just about every single sector."

"China's economy is now forecast to expand by 4.8 percent this year, compared with little growth in the United States and a potential contraction in the eurozone, according to data compiled by Bloomberg," said the article, adding that some institutions, such as Morgan Stanley, which has raised China's 2023 GDP growth target by another 0.3 percentage point to 5.7 percent, are more optimistic.

"We believe the market is under-appreciating the far-reaching ramifications of reopening (of China) and the possibility that a robust cyclical recovery can occur," the article said, citing a note recently written by economists at Morgan Stanley as saying.

Describing the Chinese stock market as "taking off," The Wall Street Journal on Wednesday reported that UBS Global Wealth Management upgraded Chinese equities to "most preferred" in Asia.

UBS analysts said in the Chinese market, "select companies in the consumer, internet, pharmaceutical, medical equipment, transportation, capital goods and materials sectors are likely to see more front-loaded returns," according to the report.

"Global asset managers are starting the year with a stronger foothold in China's 26 trillion yuan (about $3.8 trillion) mutual fund industry" as China's COVID response shift and focus on the economy have brightened prospects for investors, Bloomberg said on its website on Wednesday.

"By summer and into the second half of the year, expect China to be a top priority," the report said, quoting Peter Alexander, managing director at Shanghai-based Z-Ben Advisors.

According to the report, asset managers, such as Van Eck Associates Corporation and Schroders plc, have submitted applications to set up fund units in China, with more on the way, while JPMorgan Chase and Morgan Stanley are awaiting regulatory approval for their deals to buy out local partners.

"Within a week, our phones and emails were bombarded with dozens of primarily U.S.-based firms wanting to know how they could aggressively move on China," Alexander was quoted as saying. "Global groups know too well that the China market is one, if done correctly, that can honestly move the needle on a firm's top and bottom-line performance."

According to a Bain & Co survey released on January 10, small and medium-sized enterprises (SMEs) located in China's Guangdong-Hong Kong-Macao Greater Bay Area have strong expectations for the region's economy and plan to invest there in the long term, said a South China Morning Post opinion piece  published on Wednesday.

The article said the survey quizzed some 460 SMEs in the area and found that more than two-thirds of companies expect long-term economic growth to be on par with or stronger than its historical growth.

"Most of the SMEs expressed enthusiasm about the government's interconnected programs and would like them to be implemented faster," the survey was cited as saying. "About half of the mainland-based firms said they are likely to expand into Hong Kong or Macao, and nearly 75 percent of Hong Kong-based SMEs expect to expand into mainland China."

By 2027, the bay area's economy could hit 2.8 trillion dollars, based on Bain & Co's analysis of forecast data, said the article.