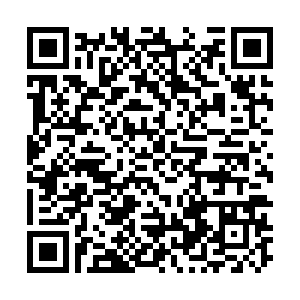 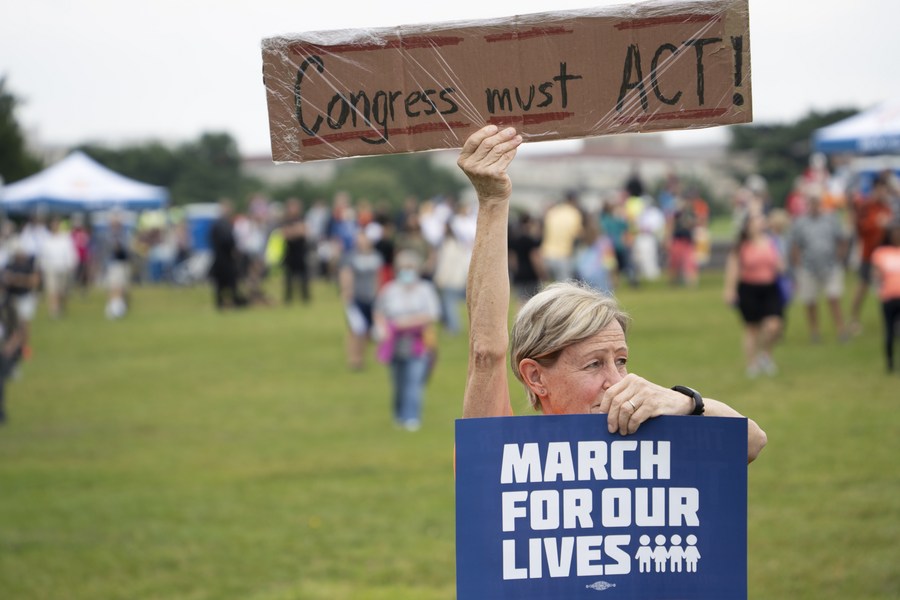 The vast and unchecked personal arsenals of guns in the United States have given Americans a shameful distinction: it is the only developed nation that now teaches its kindergartners how to wait in line for the bathroom and hide under desks for a mass shooting, said an article published by the Atlanta Journal-Constitution on Monday.

School shootings climbed to the highest number in two decades in 2020-2021, according to the National Center for Education Statistics. In 2020, guns became the leading cause of death among children, adolescents and teens, surpassing car crashes, according to the Centers for Disease Control and Prevention.

"When will the shock of gunshots in school be enough to inspire the action necessary to prevent guns in schools and the shattering of lives it causes?" asked Randi Weingarten, the president of the American Federation of Teachers, after a school shooting in Virginian earlier this month.

"The silence of politicians around stronger gun laws suggests this latest round of gunfire in a classroom will not lead to real preventive measures," said the article.

The United States leads the world in firearms per capita with more guns than people, the article said, quoting the Small Arms Survey. According to the survey, American civilians own more than 393 million guns, 120.48 guns per 100 U.S. residents, but "we are not safer."